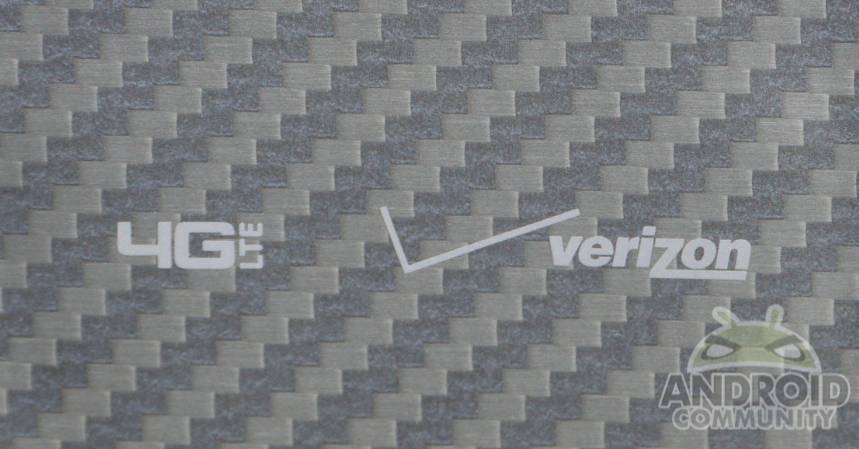 We haven’t heard from Verizon recently with their continued rollout of their impressive 4G LTE network for the US but they’ve still been laying it down. Verizon has recently announced that an additional 12 markets across the Midwest will all be expanding to greater 4G LTE speeds, as well as a few new locations too.

Verizon has been rather vocal about their 4G LTE, and with good reason. Being the first to LTE as well as offering the widest range of Long Term Evolution data speeds for the US smartphone market they are certainly entitled. Verizon recently announced they’ve already met their 2012 rollout goals but haven’t stopped there. Here’s a few new locations set to enjoy it:

The list above are markets that Verizon Wireless 4G LTE will be launching this month, or expanding to offer greater coverage as well as faster, more stable speeds. Verizon was rather vague on when we can expect the LTE to get the green light in these locations however, and only said it was “coming soon.”

Verizon’s 4G LTE is now available in over 370 markets across the US, and has a reach of around 75% of Americans. It’s safe to say AT&T and the others have some serious catching up to do. Below you can see more details on previous LTE updates, as well as a few new phones from Verizon Wireless to enjoy with those lighting fast speeds.