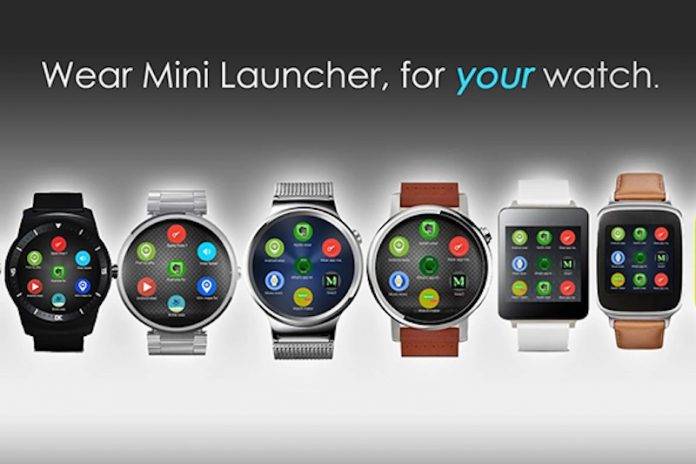 The Wear Mini Launcher is a popular 3rd-party app for Android Wear smartwatch owners as it gives you an alternative to the basic order and listing of the apps you installed on your wearable. However the once loyal fans are now avid critics because the latest update to the launcher has brought about constant pop-up ads as well as asking for admin privilege and all possible permissions. There is no response yet from the developers (stated as Mini Launcher in the Google Play Store) and if they don’t do anything about it, they might lose their subscriber base.

In a couple of thread on Reddit, users are complaining that ever since the latest update rolled out, things were becoming suspiciously bad for the Mini Launcher. Some kept seeing pop-up ads suddenly on their smartwatches. One user said that he kept receiving reminders to clean his device from these ads. Another said that the app was trying to get admin privileges and “almost every other possible permission.”

The easiest way to deal with it is of course to uninstall the app. Some suggested leaving a review before uninstalling to warn others and to let the developers know they screwed up. There are also some who said the app may have been sold, hence the slew of pop-up ads and other things.

But if you really liked the app before and you just want to get rid of the pesky ads, you will have to reinstall an older version of Mini Launcher through an APK Mirror. Or just look for another app launcher you can use.