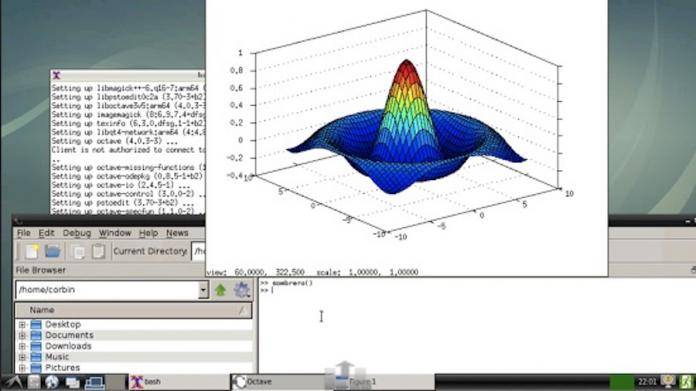 Linux running on Android? Why not. We knew this time would come but it may take a while before the idea becomes a full reality. We sighted an app this week called UserLand that that lets Linux run on any Android device. Even without the need for root, Linux will run smoothly. Android is based on Linux but we’ve never heard of something this easy. Many devs have probably thought of it but this one works easily as a mobile app. This means you can also run Ubuntu or Debian which may also mean you’re able to run related games.

Don’t use this for more serious work though. It’s mainly for fun and to test the concept. The devs have been successful so far in running some Linux programs. You can monitor filesystems but you will only be allowed one session at a time.

The app is open source and you can check the Github page for reference. You are also free to contribute and run the app and check possible issues that need to be fixed. 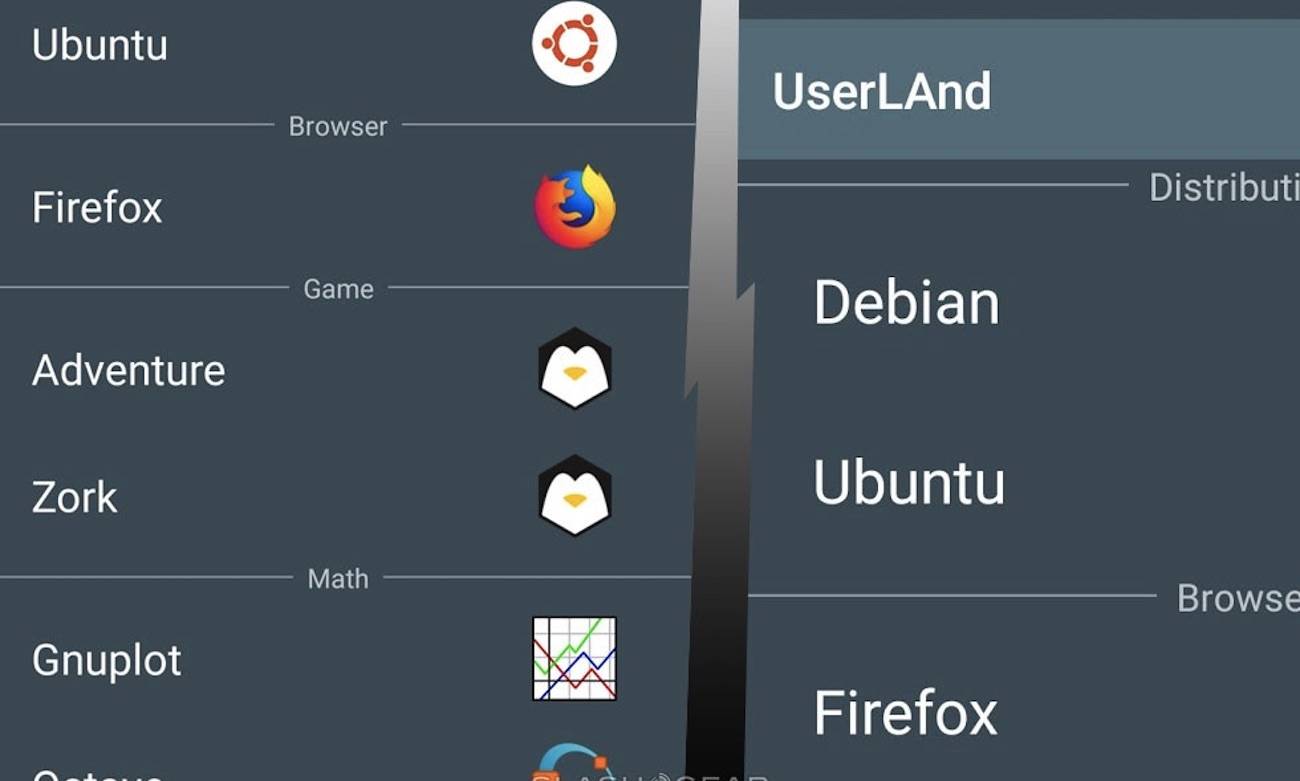 UserLand is described as an easy way to run a Linux app or distribution on Android. It’s easy to use because you only need to install like a regular mobile app. You don’t have to root your phone for this one to work.