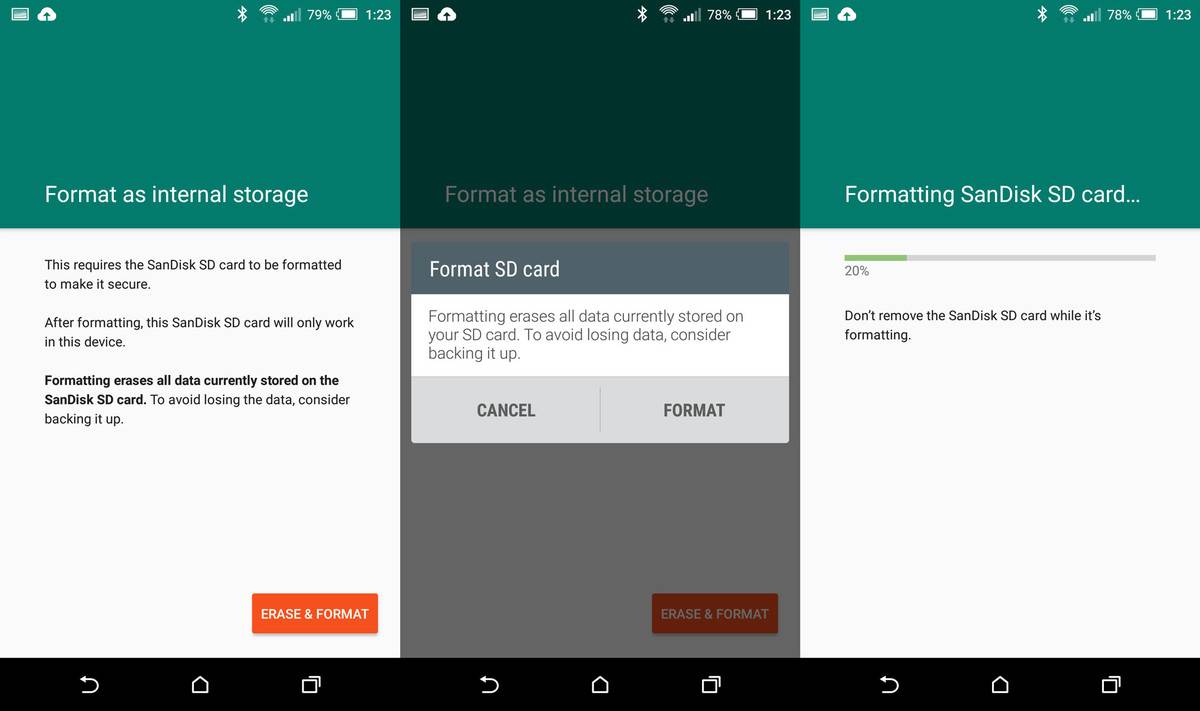 So Nexus devices get first dibs on Android Marshmallow, which in turn has this feature that adopts external storage device space (such as from a microSD) as internal storage space. Problem is, most Nexus devices now rarely come with expansion ports, so the feature is pretty much useless – unless you can solder a microSD card reader to the USB port of the Nexus device. That’s scary, but that’s what happened here.

This particular Reddit member “Sockpockets” had a crazy idea and just went with it. He opened up his Nexus 5 device – which does not have an expansion slot, remember. He bought a microSD card adapter, flipped the daughterboard within the Nexus 5 that had the microUSB port, and basically soldered in the microSD adapter onto the board via the microUSB port. 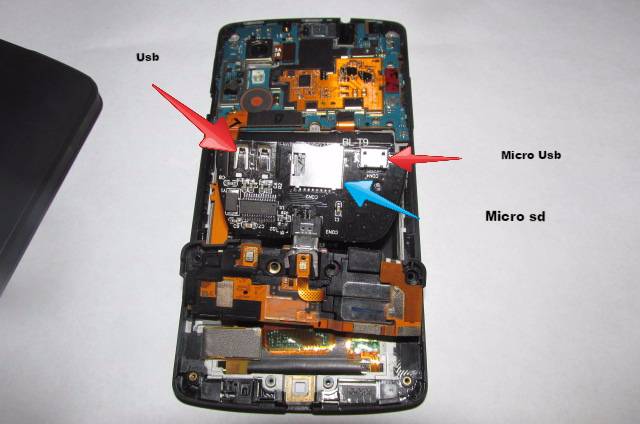 Results? Well, he got what he wanted. The microSD adapter was OTG capable, so that dovetailed with the Nexus 5’s OTG capabilities. The expansion microSD card was then detected as an external storage device. From there, Marshmallow’s “adoptable storage” feature took over, and the user had basically added 32GB more internal storage space for his Nexus 5. 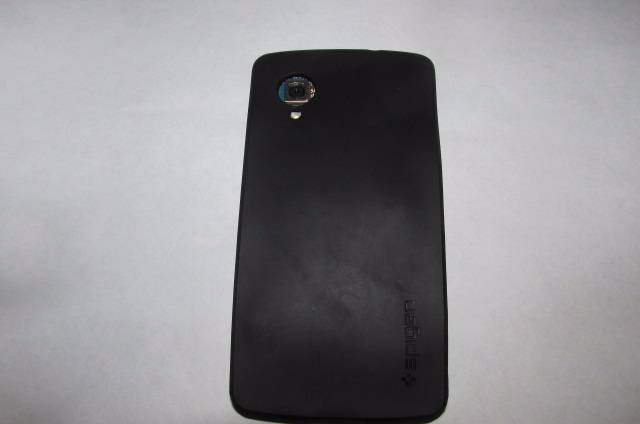 The catch? Well, obvious ones, really. The daughterboard no longer fit into the original back casing, so he had to use a third party rubber case to cover up the monstrosity of the mod. Even then, the user said that the mod still jutted out and was evident even through the case. Well, you win some, you lose some – we always say.