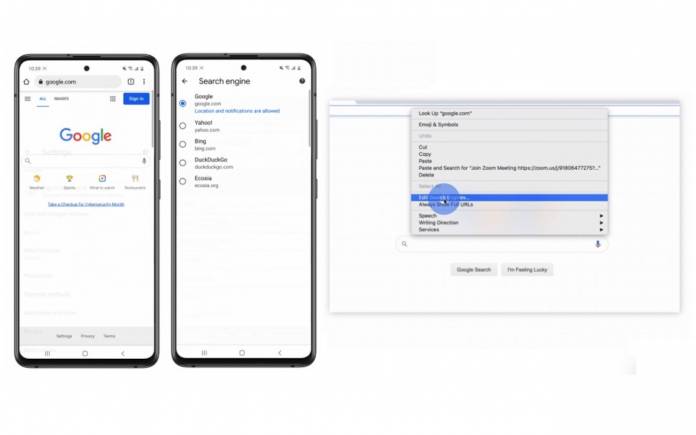 Google is facing another major challenge. No, the new Pixel phones don’t have new issues (none yet) but the US Justice Department has recently slapped the tech giant with an antitrust lawsuit. It’s been long-expected since there have been talks of antitrust behaviors. The allegations include behaviors of anticompetitive advertising and search monopoly. The department has done an investigation the past year and the result is a lawsuit. There are several complaints included in the lawsuit that opens with Google’s being the “darling of Silicon Valley” is long gone.

According to the document, Google is using “anticompetitive tactics to maintain and extend its monopolies in the markets for general search services, search advertising, and general search text advertising – the cornerstones of its empire”. It is “a monopoly gatekeeper for the internet”.

We have heard most of them before like the fact that Google is paying billions of dollars to distributors every year. Google presets its search engine to be the default on browsers and devices. The agreements are usually exclusive.

Google has published a post regarding the issue. It says the “lawsuit by the Department of Justice is deeply flawed”. Google’s SVP of Global Affairs Kent Walker is proud to say that “People use Google because they choose to, not because they’re forced to, or because they can’t find alternatives.”

Walker says the “lawsuit would do nothing to help consumers” and that it “would artificially prop up lower-quality search alternatives, raise phone prices, and make it harder for people to get the search services they want to use.”

Google explains that it is like any other business paying to promote their services. Google isn’t always the one controlling the system. Google has partnered with a lot of companies like Apple, Samsung, LG, AT&T, and Version. Each of them has an “eye-level shelf”. For computers, Microsoft also does it even if it owns Bing.

Google explains other search engines and competitors are also available on those devices. It says most people prefer Google because of the value of the information the search engine provides. Google has agreements with these companies, the same way as its competitors.

We understand that with our success comes scrutiny, but we stand by our position. American antitrust law is designed to promote innovation and help consumers, not tilt the playing field in favor of particular competitors or make it harder for people to get the services they want. We’re confident that a court will conclude that this suit doesn’t square with either the facts or the law.

In the meantime, we remain absolutely focused on delivering the free services that help Americans every day. Because that’s what matters most.

What can you say about this issue? This is a developing story. We’ll update you once we receive new information.