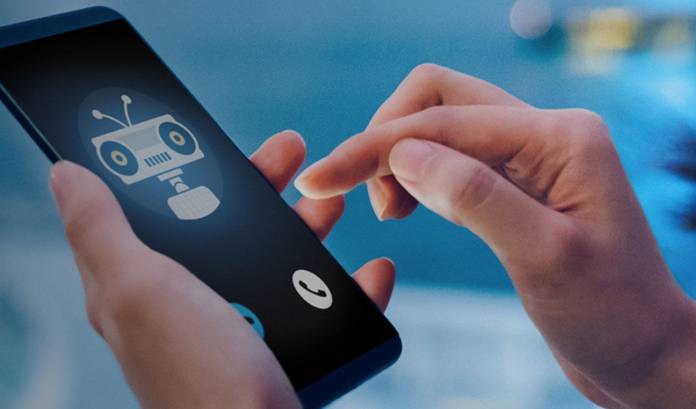 You know that a problem is serious business when the folks over at Capitol Hill are getting involved. Robocalls have become more than just an annoyance but an actual, real problem and the US Congress wants the FCC to put a stop to it. They voted 429-3 to approve the Stopping Bad Robocalls Act which is a step closer to actually making it a bill and will force the FCC, carriers, and businesses to dial up their efforts to spot spammers and robocalls from bothering and sometimes even tricking consumers out of their hard-earned money.

Having the act approved and eventually become a law will allow the government and the regulatory bodies to impose tougher penalties on those who will be proven as illegally posing as a legitimate number of a business but are actually just robocallers and fraudsters. The law will demand more protocols from US carriers including call authentication technology like the SHAKEN/STIR protocol and apply them at a faster rate than what they’re doing now.

The definition of the term “robocall” would also have to be updated since the eventual goal is for businesses to obtain the consent of consumers before using robocalls to contact them for promo offers or other reasons. The FCC will also have to organise a working group focused on robocalls in the medical industry as that’s a whole other issue and one that may be stepping on individuals’ right to privacy.

The passing of the act earned praise from the Energy and Commerce Committee led by Republican Leader Greg Walden (R-OR), Chairman Frank Pallone, Jr. (D-NJ), Communications and Technology subcommittee Republican Leader Bob Latta (R-OH), and Communications and Technology subcommittee Chairman Mike Doyle (D-PA). They said that this move will “restore Americans’ confidence in the telephone system and put consumers back in charge of their phones.”

The next step now would be to pass the bill and then the FCC and carriers should get to work on getting our phone lives back on track.