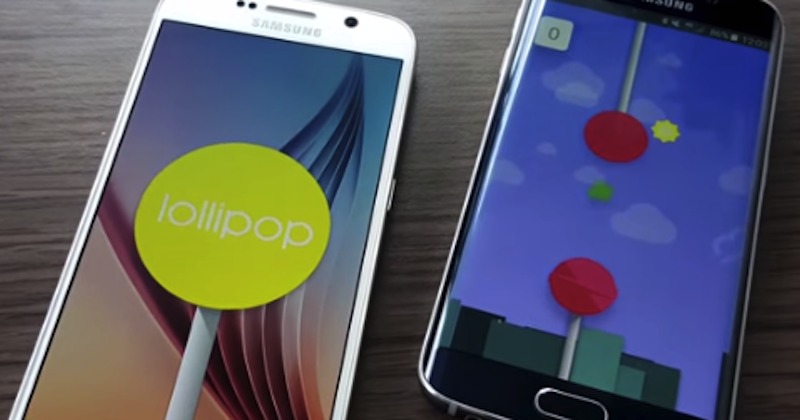 US Cellular has confirmed that the latest and greatest version of Android is now rolling out to their users of the Samsung flagship phones – the Samsung Galaxy S6 and the Galaxy S6 Edge. This is really good news for the carrier’s users, especially after T-Mobile has rolled out the same version to their own users just recently.

We’re pretty sure you’re excited for this, if you are one of US Cellular’s Galaxy S6 and S6 Edge owners. The update should arrive via OTA (over-the-air) starting today. Samsung Galaxy S6 users should be looking for the build with version G920R4TYU2BOF7. People using the S6 Edge should also get this via OTA, their version will be coded as G925R4TYU2BOF7. 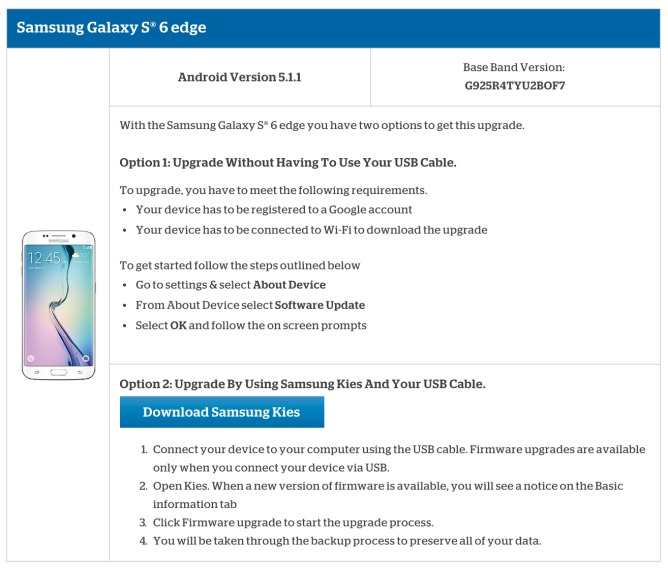 If you really can’t wait for it, and you have the Samsung software suite installed on your laptop or desktop PC, then you can jump the gun. Users should already be able to download the update manually using Samsung Kies.

If you’re one of those who have already gotten this update, give us a shout out via the comments section as to your initial observations. We’re sure a lot of people will be glad to know your initial experiences with Android 5.1.1.