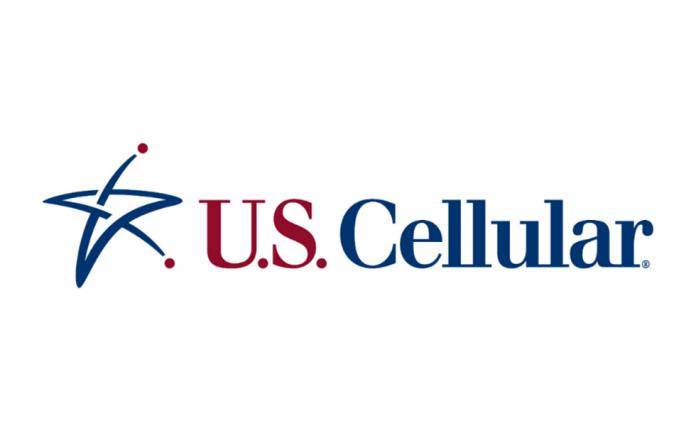 By this time, we already know that “unlimited data” should not be taken literally because carriers often throttle our connection when we reach a certain threshold. But there are also some attempts from some carriers to help us manage all this data allocation and now even reward those who don’t use up (or abuse) their usage. US Cellular is one of those and now they’re offering a payback reward in terms of bill credit for those who don’t go beyond 3GB.

Basically, if you’re a “good” user that’s not consuming up so much data, the Unlimited with Payback plan will reward you with a $10 bill credit if you don’t go beyond 3GB of data per month. This is also applicable for other lines if you’re on a family plan, so if all of you can stay under that, then you’ll get $40 off of your entire bill. That’s a lot of savings if you manage to do it month after month.

You might say of course that there’s no point to going on an Unlimited plan if you’re just going to monitor your data usage anyway. But just like with other carriers, it’s not really “unlimited” since you get throttled down to 2G speeds (from 3Mbps) if you go beyond your 22GB data in a month. So if you’re really careful about data usage but still don’t want to let go of unlimited, then this might be a good reward for you.

A regular Unlimited plan on US Cellular is $65 per month and you have a faster option for $75 per month. To apply for this Unlimited with Payback option, you will have to get credit approval first and you will also need to sign up for both autopay and paperless billing.

If you’re not into unlimited data anyway, they also have a $45/month plan that gives you 2GB of data per month. Just don’t expect a reward if you don’t go beyond that though.