US Cellular, by way of their Facebook page, have confirmed some good news for those carrying a Samsung Galaxy S 4. An update is coming, and coming soon. US Cellular has announced plans to begin the Android 4.3 Jelly Bean update on November 8. And for those without a calendar handy, that would be tomorrow.

Granted, we suspect some will be disappointed given the recent introduction and release of Android 4.4 Kit Kat, but that is how Android updates seem to work these days. Thinking on the positive side, at least the handset is being updated. The carrier hasn’t detailed anything specific in terms of the update, however we have seen those details from Samsung.

To begin with, Android 4.3 means support for the Galaxy Gear smartwatch. That is assuming any of the Galaxy S 4 users will want to shell out another $299 for a smartwatch. Otherwise, Android 4.3 will also bring an updated Easy Mode, Multi Window and some camera related goodies.

That being said, the update is set to begin tomorrow, which means the official details of the update will be revealed soon enough. Those with a US Cellular branded Galaxy S 4 can either sit back and wait for the update notification to arrive, or take the proactive approach and go looking for it.

Obviously, the first option is the easiest as it requires you to simply follow the prompts. The second route isn’t terribly difficult, but it does require you to dive into the settings and check manually by going to Menu -> Settings -> About phone. 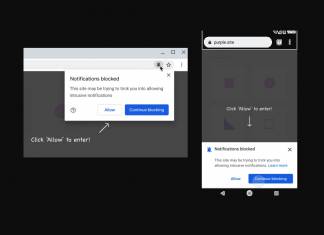