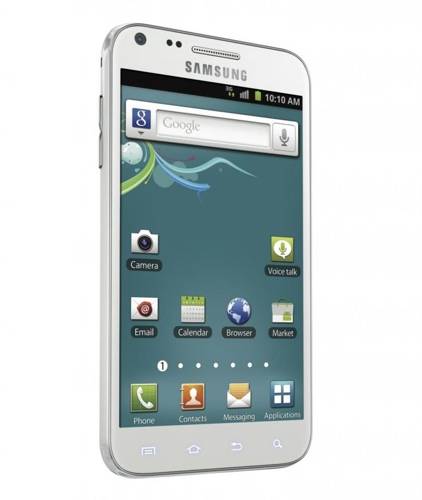 That said, those sporting a Galaxy S2 with US Cellular should probably move forward and grab this new dessert. Ice Cream Sandwich is arriving as version 4.0.04 and with build number FK19. This update will bring goodies to include what was, and still is described as a “more intuitive interface” along with some enhancements to the notification bar and Face Unlock. The notification bar enhancements include icons having been updated in the pull-down menu.

Otherwise, Ice Cream Sandwich also brings some improvements to the text input and editing as well as encryption. The encryption deals with both on device and the SD card. This update will also bring some pre-loaded apps to include Google Play Movies & TV as well as Slacker Radio.

With that, those ready to update will need to have a Windows computer with the SimpleDL app installed. And for those worried about how, worry not as US Cellular and Samsung have a detailed step-by-step that will walk you through the whole process.