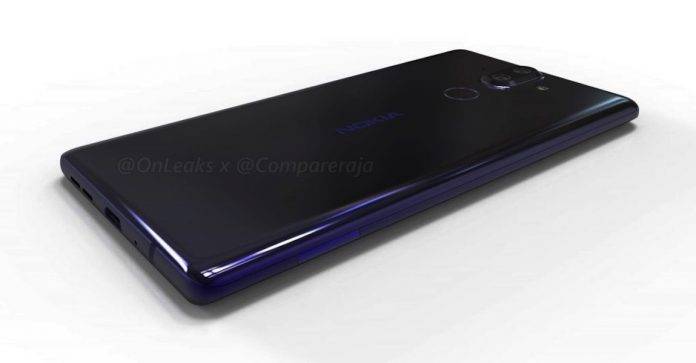 Nokia opened Beta Labs for the Nokia 5 earlier this week. That one arrived with a newer version of the default camera app. It should be like any other ordinary app update but its UI is said to be similar to the China-exclusive Nokia 7 phone. What’s more interesting about this updated app are the features sighted within the APK package.

The latest Nokia Camera app now boasts a 2x optical zoom on telephoto camera mode. There’s also a wide-angle mode plus new shutter speed icons and ISO settings. Note some of the features may not be readily available on specific models, especially the Nokia 5, but the higher-specced models could have these.

We only have speculations at the moment. Until HMD and Nokia make an official announcement or feature, take everything with a pinch of salt. The Nokia Camera APK shows the wide angle and telephoto camera support which could also mean the next Nokia phone may have a secondary wide-angle sensor. If not a new sensor then probably a more powerful camera hardware.

We can expect the Nokia 9 will be unveiled next month in China. It may also be shown off at the Mobile World Congress the following month before its global launch.