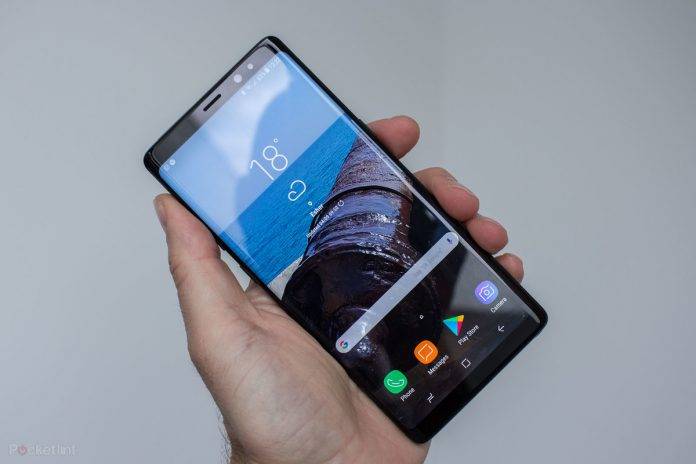 One of the tweaks that Samsung flagship users do on their devices if they got them from US mobile carriers is to unlock the bootloader and flash an unlocked version of the Samsung software. This is likewise the practice of Canadian Samsung users, flashing US versions of the software for their devices. But it appears that with a recent update, this process can no longer be done.

A recent update to Samsung’s software for the Galaxy S8, S8+, and Note8 brings a new bootloader, and this patches the workaround being used by most users to flash out-of-region Samsung software. The tool is Prince Comsy’s modded Odin tool, and this recent update just patched that capability. After installing this update – and the new bootloader with it – you can no longer flash out-of-region software to your Samsung flagship devices. 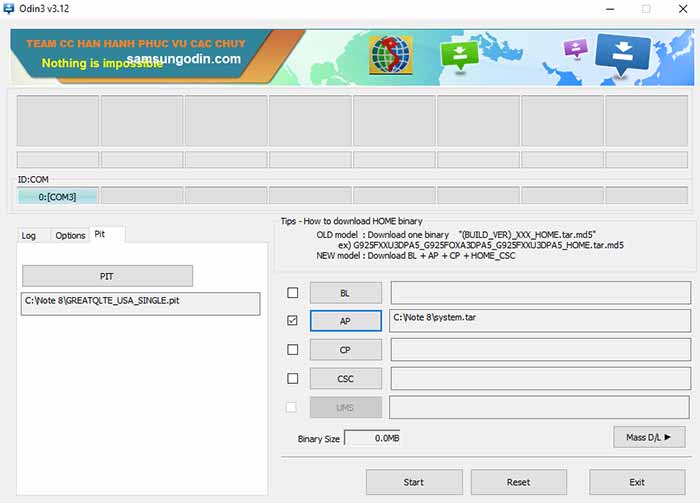 The practice was usually to pick a software from another region – usually with all the good features available – and flash it to a Samsung flagship device with the same chipset. This is no longer possible with the new bootloader because although these software are officially signed by Samsung, the model number requirements will not match. Flashing this through the modded Odin tool will result in a hard-bricked phone.

The US carriers have begun to roll out this update, so this is fair warning for those of you who usually try this kind of thing. You might brick your expensive flagship phone because of not doing your research, if you still try to flash an out-of-region software – even if it is legitimate Samsung software.