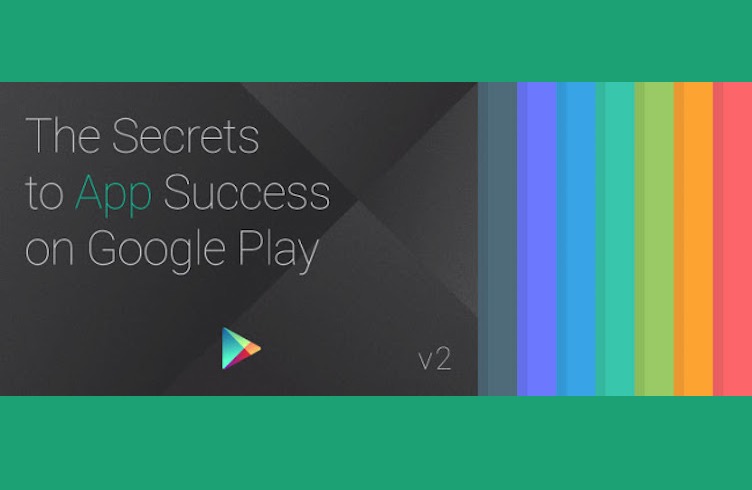 Google wants developers to be successful. While not everyone may experience it, they are reminded to work hard and do everything in their power to ensure that apps attract more people and potential downloaders. App success isn’t always about money. According to Google, there are several ways to improve app quality, increase engagement, and expand audience reach.

As a follow up to last year’s “The Secrets to App Success on Google Play”, Google has just released an updated playbook edition for developers. The first version was downloaded over 200,000 times and Google expects more to get into the mobile app business with this second edition. Google has added several new features on the mobile patform including App Invites, Smart Lock for Passwords, enhancements to beta testing, and Store Listing Experiments among others.

The book in now available in English but you can expect the book to be available in other languages like Bahasa Indonesia, German, Spanishc (Latin America), French, Portuguese (Brazil), Vietnamese, Thai, Russian, Korean, and Chinese. The updated guide is ready on Google Play and will work on the Google Play Books app with no problem. Google has also prepared a PDF version which can be downloaded from the Android Developers website.

As an introduction, feel free to watch the first two episodes of the video series on the Android Developer YouTube channel. Two videos will be released every week to supplement the guide.