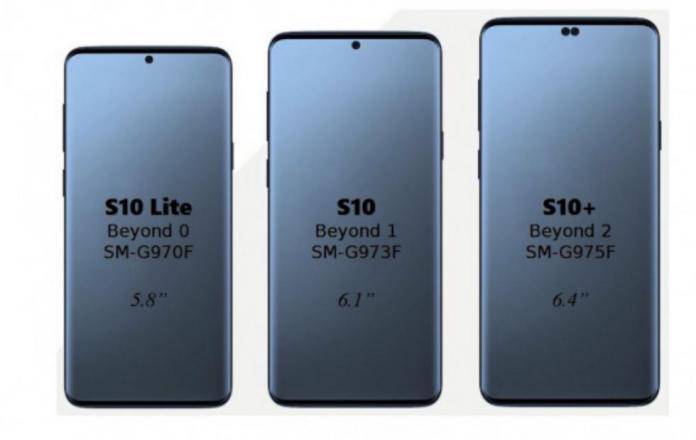 If your constant complaint about your Samsung flagships is that you always run out of juice when you constantly use it, then this latest rumor about the upcoming high-end devices might be good news for you. According to sources from the GalaxyClub site, the soon-to-be-announced Galaxy S10 and the much-awaited Galaxy Fold with its foldable display will be carrying higher capacity batteries. The 2019 line-up of Samsung is something that a lot of people are waiting for and this latest news may be added incentive.

According to the rumor mill, the Galaxy S10 flagship, specifically the one which will have 5G connection, will actually have a pretty sizeable battery with 5000mAh. While for the high-end devices this is pretty advanced, some of Samsung’s budget devices actually have the same capacity. It will however launch later in the year than the other S10 variants, probably to make sure that the 5G connection is truly in place as well.

Meanwhile the foldable display device which some are calling either the Galaxy Fold or Flex or just F will have two 3100mAh batteries, since it will have two displays. It will be the same battery as the Galaxy S10 Lite, expect that it will have two of that kind. This should allay some previous concerns that the tablet-sized display of the innovative smartphone will actually only last for a couple of hours because of the power needed.