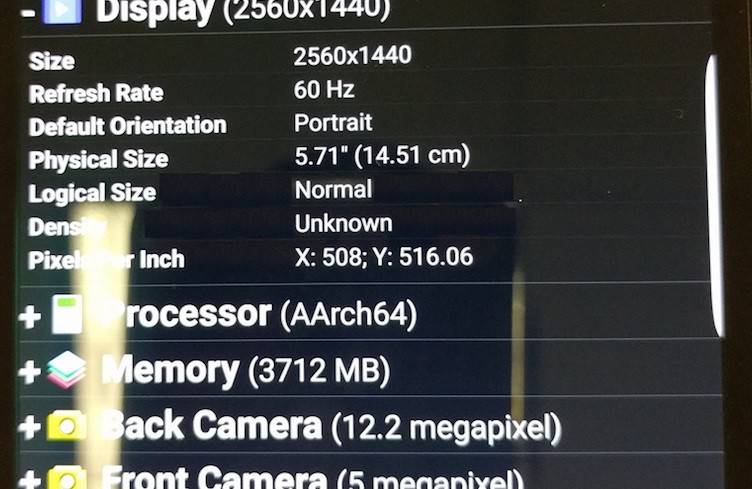 We’re almost certain that Samsung is launching a Galaxy S7 Edge Plus. What with all the rumors and leaks we’ve heard and seen, we have a lot of information about the next premium flagship from the South Korean giant already. Instead of two, there will be three mobile devices to be announced this first quarter of 2016 based on a diagram of premium Samsung phones that was leaked last week.

Photos of Samsung Galaxy S7 facade were leaked over the weekend and now we’ve got information that there will actually be four variants. That’s four and not three because there will be two flat Galaxy S7 models and two dual-curved phones (Galaxy S7 Edge and Edge+).

The image shows a mysterious device that has a seemingly curved screen (can you tell from the photo?). We’re not expecting this device at this week’s CES but probably at the Mobile World Congress or even earlier next month. We’ll see.