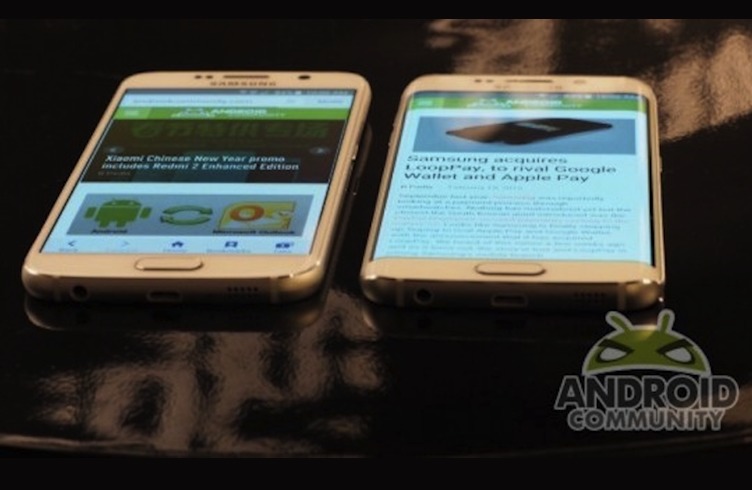 Samsung is definitely launching the Galaxy S7. We’re expecting it will arrive with a Galaxy S7 edge as the South Korean tech giant did earlier this year. A few months after that, we’re guessing a new Note 6 or S7 Edge+ will be ready. Nothing much will change with Samsung’s traditions when it comes to designing and manufacturing mobile devices but we might see changes with the prices, as well as, how the company will launch the event.

The developments are probably a response to the closer competition Samsung is getting. No thanks to the Chinese OEMs who are aggressive when it comes to releasing affordable smartphones with premium specs. For next year, Samsung may not release a major overhaul in surface design because it can be costly. Instead, Samsung is believed to focus more on performance, picture quality, and content according to an unknown source.

Samsung’s numbers are not exactly impressive. It’s still up there in the market but it’s getting more rivals in many mobile categories. A lot of Chinese firms are joining the smartphone game and even winning in the ranks. Samsung has no problems with the models. They’re still winners but compared to the less expensive phones with almost the same specs from Chinese companies, Samsung are losing some customers.

What the South Korean company should do is to make more powerful devices–faster, with more storage, with new components, brighter displays, and hopefully, more affordable price tags. Let’s wait for the new Galaxy phones to be shown off at the Mobile World Congress in Barcelona, Spain in February and see how Samsung will respond to the rapidly changing global smartphone industry.

VIA: THE KOREA TIMES