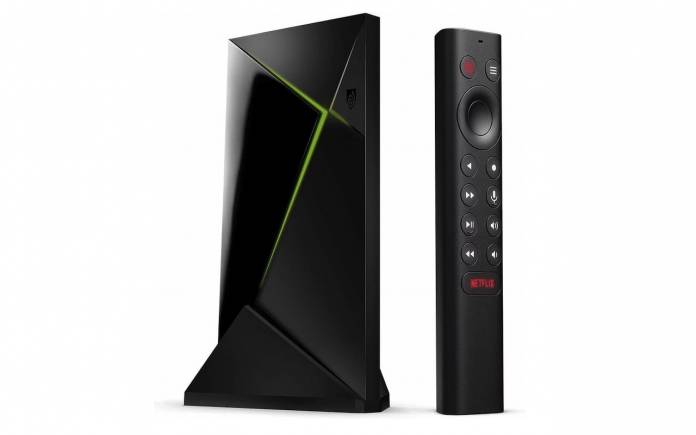 NVIDIA is one of those few brands we trust when it comes to products and customer service. We’ve been saying it’s doing software upgrades right because even if some devices are old, they can be new again with a simple update. Send a new version over-the-air and an old NVIDIA device can be up-to-date. But the fans have been clamoring for a new NVIDIA Shield. It’s coming soon although without any teaser from the company. That’s okay because what appeared on Amazon by mistake was more than enough.

A new NVIDIA Shield is coming. We’re sure of that now. An NVIDIA Shield TV Pro was listed as a 4K HDR Streaming Media Player that offers “high performance”, Dolby Vision, two USB, 3GB of RAM, and Alexa integration. The page has since been removed so we’re assuming somebody made a mistake.

Amazon is the best place to sell new products but sometimes, it leaks items that are supposedly secret. We understand embargo. That publish button must not be hit. An Amazon employee did just that.

The upcoming NVIDIA Shield TV Pro is said to run on a new NVIDIA Tegra X1+ processor. The latter is faster than the first-gen chipset by 25 percent. There’s 3GB of RAM, 16GB onboard storage, and two USB 3.0 ports. When it comes to audio, there is Dolby Vision plus Dolby Atmos.

NVIDIA’s new Shield TV Pro will also come with a new remote control as pictured. It will feature a lost-remote finder plus motion-activated backlit buttons, infrared, Bluetooth connectivity, and mic for Alexa or Google Assistant. 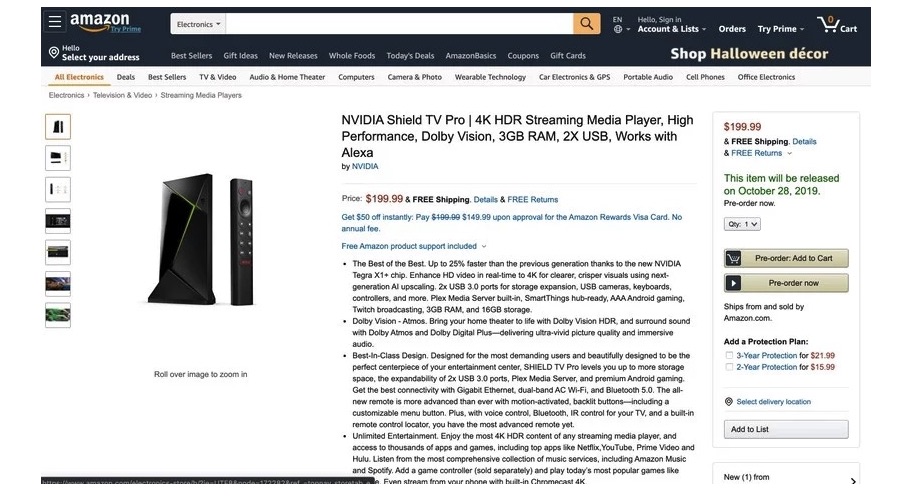 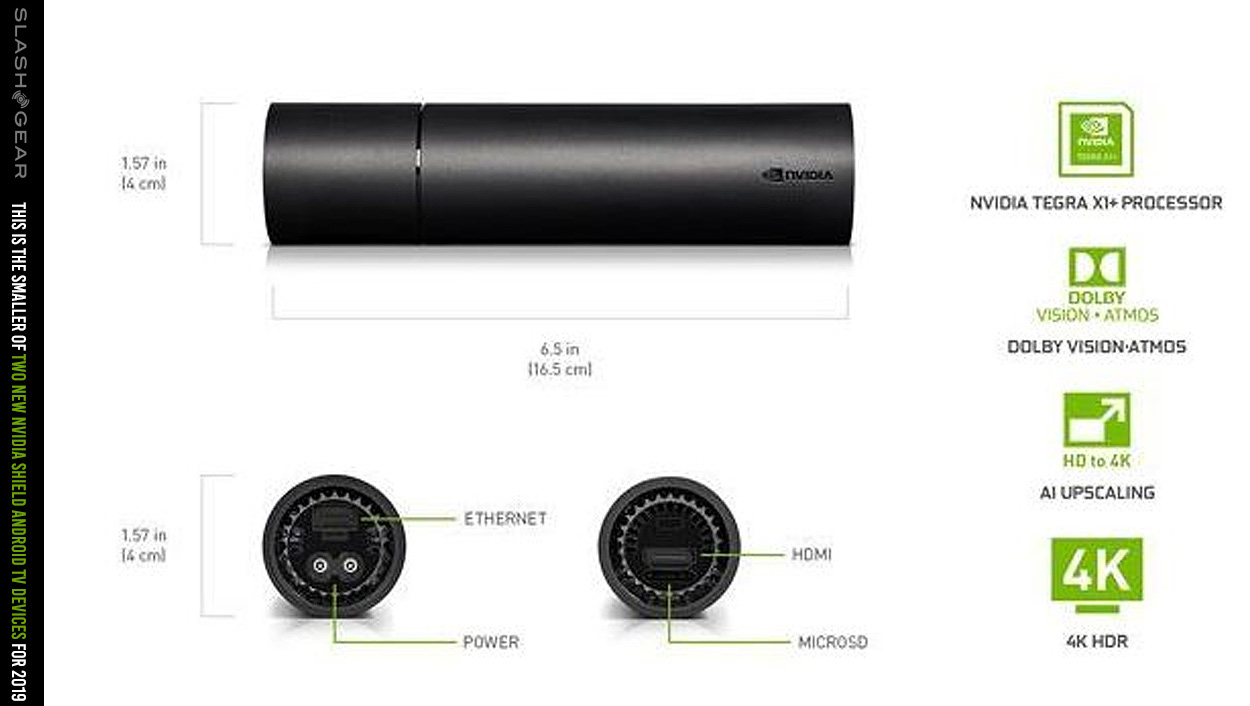