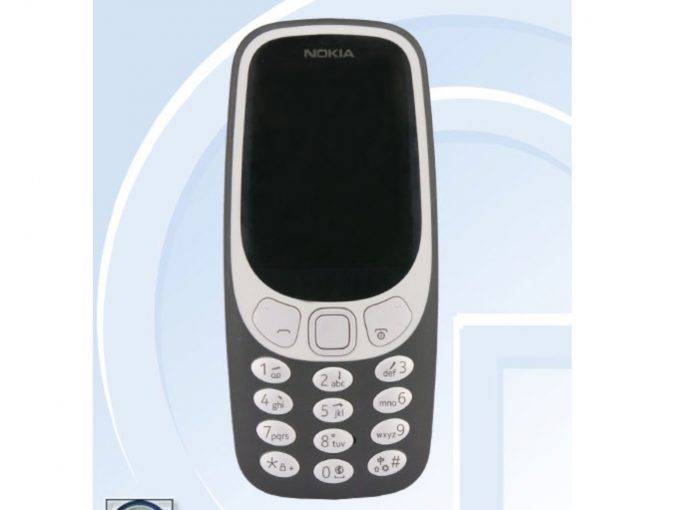 When Nokia (or specifically HMD) released the 3310 earlier this year, the nostalgia trip was strong for those who grew up with what’s considered to be one of the best feature phones created. But pretty soon people also realized they wanted something that still looked like it but could connect to the Internet so they made the Nokia 3310 3G. And so we have an upcoming newer version, the 3310 4G and there are reports that it will come with the YunOS, a fork of the Android open source project.

The device, originally called TA – 1077, was spotted passing through Chinese regulatory board TENAA. It still looks like the earlier versions of the new Nokia 3310, at least design-wise. But the major chance is that instead of the previous Feature OS or s30+ (for the 2G and 3G versions respectively), it will be running on YunOS, an operating system that was developed by Alibaba and is based on the AOSP.

This means that the Nokia 3310 4G will actually be able to run some apps that you see on a regular Android device, but limited because of the specs of the feature phone. But it’s possible that we’ll see stripped down versions of the most popular apps, even messaging ones like WhatsApp or Viber.

We still don’t know when the phone will actually come out in the market or how much it will cost. The Nokia 3310 3G was priced at $30, but the 4G version will probably be more expensive of course. Would you be willing to shell out extra cash to get your hand on this device?