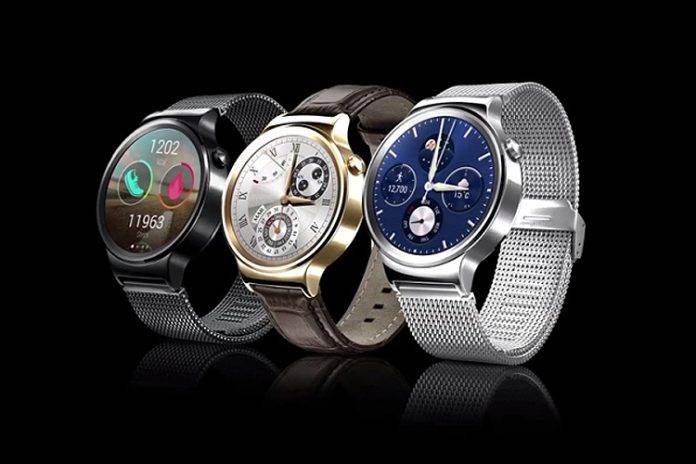 So a little bit of good news for Samsung now, even if it is still technically just a possibility at this point. Huawei is planning to put out a new smartwatch, and early evidences point to the Chinese company using Samsung’s proprietary Tizen OS rather than Google’s Android Wear OS for wearable devices.

Samsung was quoted by a Korean daily saying that it would be cooperating with Huawei on the possibility of a Tizen-powered smartwatch. A Samsung official said that, “Huawei was looking for an operating system other than Google’s Android as the US firm had not been very collaborative.” It looks like Huawei was not happy with Android Wear to begin with, mainly because of the fact that Huawei is looking for more customization options, and Android Wear is not able to provide it.

This is not as far-fetched as it may seem, as Huawei was one of the first members of the Tizen Association that consisted of other companies such as Fujitsu , Intel, NTT DoCoMo, Panasonic, and Vodafone among others. Yang Yong, Huawei’s Vice President of Product Management said that their research suggests consumers might be looking for more customization in their wearable devices. 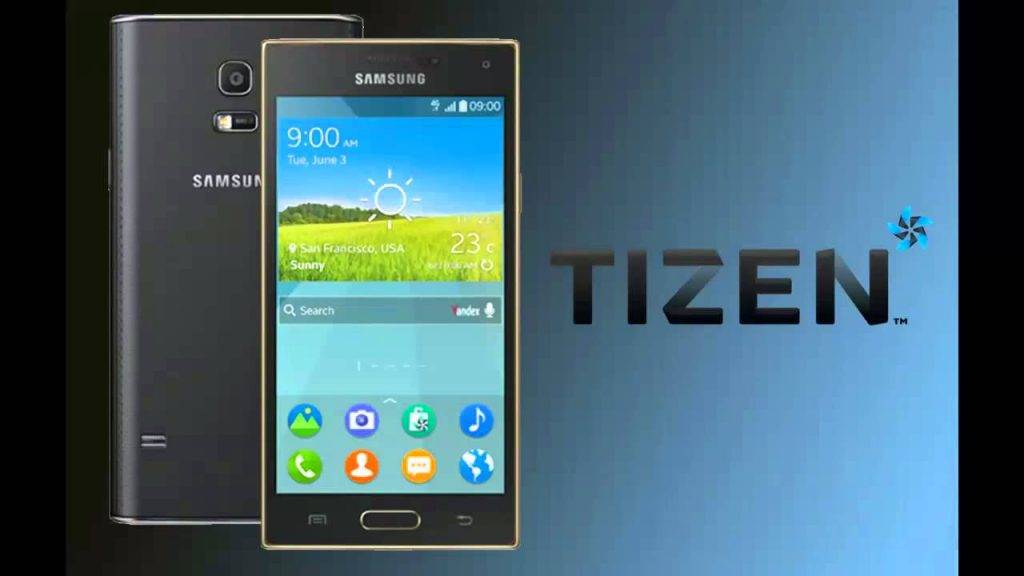 Samsung has launched several Tizen-powered smartphones and devices like the Samsung Z1, Z2, and Z3 smartphones. But the main problem remains, Tizen needs a larger app ecosystem to be able to compete with Android and iOS.