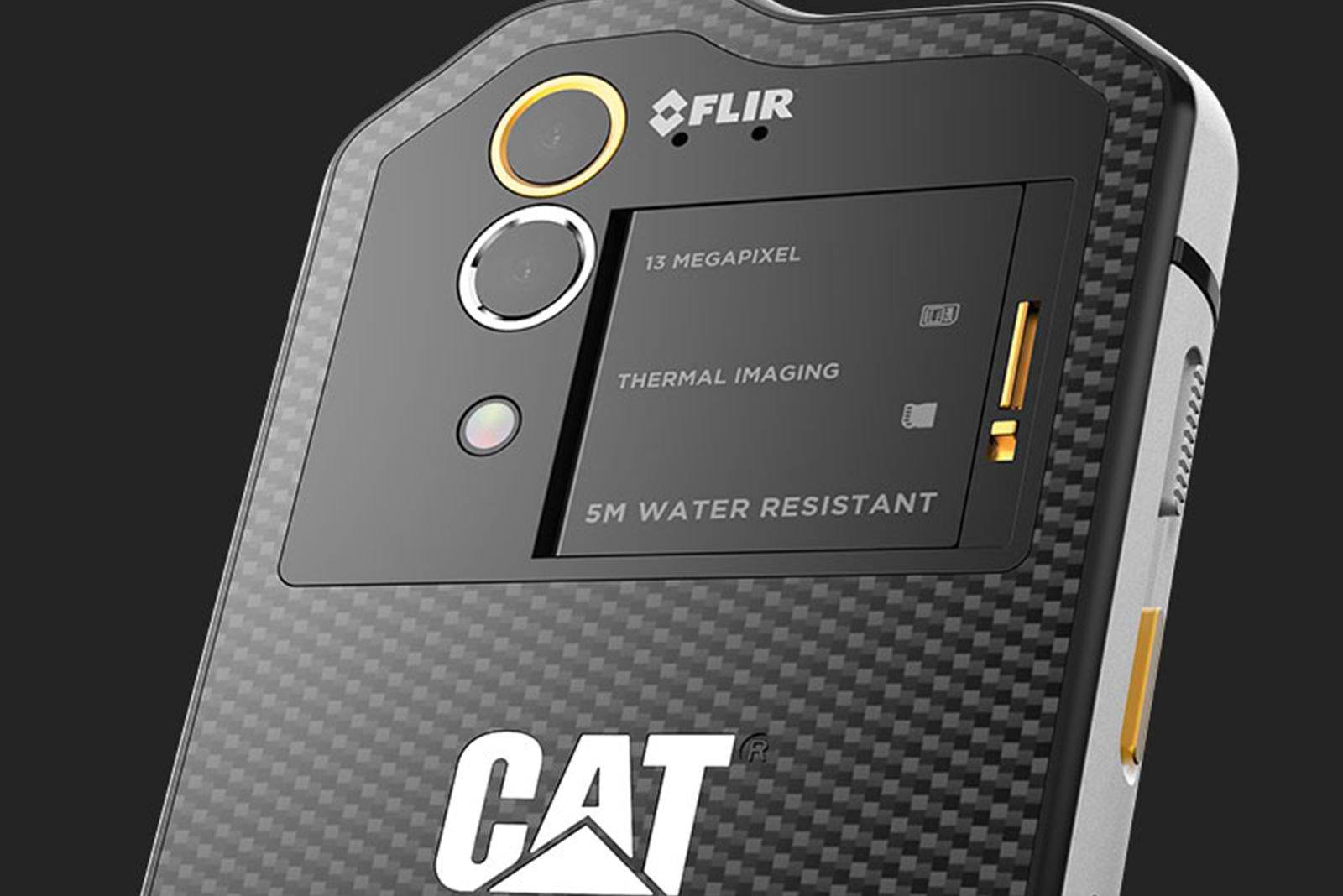 Have you ever watched any of those crime TV shows where the police are able to detect if there are any human beings inside a location by pointing a device at the location and thought to yourself, “Wow, it would be so cool to have a toy like that!”. Well, you soon will be able to use a mobile device to do all that as the upcoming CAT S60 is the first smartphone to have an integrated thermal camera.

The CAT S60 will be launched next month, but as early as now, CAT is already hyping up its thermal imaging features and later on, they will be releasing the SDK so that developers will be able to use it for apps that may have need of this. Basically what the Lepton Thermal Microcamera Module (powered by FLIR) does is to visualize heat that may be invisible to the naked eye and will be accessed through the Android app connected to the smartphone. It will be able to capture still images, video, panorama and time-lapses, all in thermal imagery. It will get context and clarity through the multi-spectral dynamic imaging technology (MSX). What it does is emboss the digital image captured by the camera onto the thermal image.

This will make it easier for people who need thermal imaging capabilities for their jobs to do on-field work, like building professionals, utility workers, emergency first responders and even just casual users who like having such a tool. You only need to bring just your high-end smartphone in order to record and transmit all the information you need, including heat and measure surface temperatures.