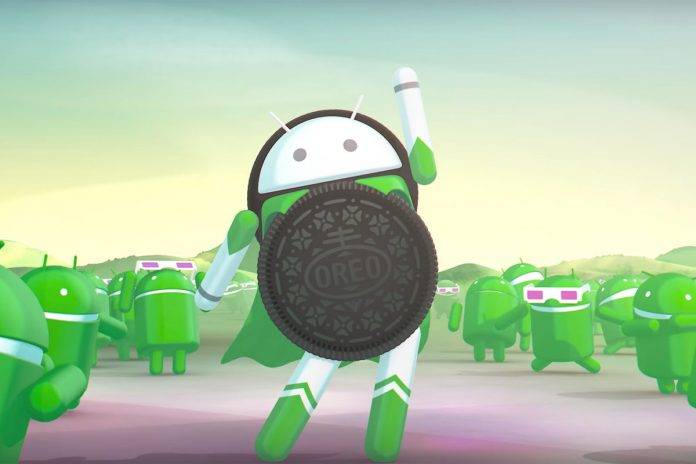 It was only a matter of time before these unofficial Oreo ports started appearing, and here they are now. The OnePlus One, the Xiaomi Mi 5s, and its bigger brother the Mi 5s Plus, are three of the first phones to have an unofficial bite at Android Oreo. But best understand that when we say “unofficial”, we mean that – these ports are not from their manufacturers but from third party developers. 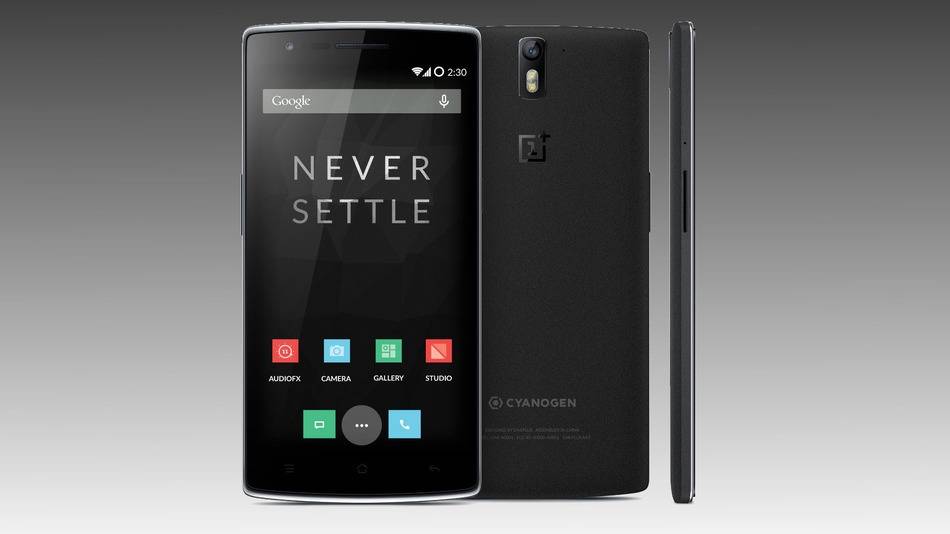 The OnePlus One is particularly interesting – this is a 3-year old phone that is still a darling to custom ROM aficionados out there. The Oreo port for this phone was made by XDA member “Agent_fabulous” with the help of some others. The port is still very raw – some elements are working but some are still being figured out. Check out the official XDA thread and see if you can revive that OnePlus One sitting in your drawer.

The Xiaomi Mi 5s and Mi 5s Plus also received Oreo ports from XDA developer “LuK1337”. The ports for these smartphones are basically more refined and stable than the OnePlus One port – you can probably use these custom ROMs for daily driver purposes. The only problem here is that for both units, the camera app is not working and SELinux is set to permissive.

Check out the Mi 5s Oreo port here, and the Mi 5s Plus port here – both from XDA. Expect a little more work done to the OnePlus One port in the following days. That’s not at daily driver level at this point, but it should get there with a little more tweaking from the developers.