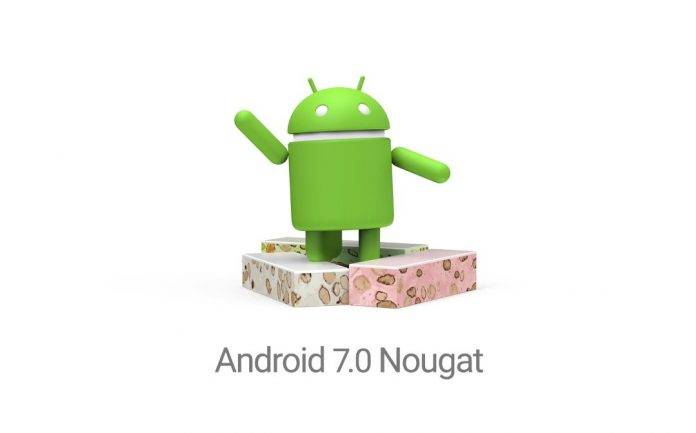 Android One was Google’s push to get that “next 1 billion” Android users, and it would be fair to say that the effort fell a bit short of the billion it was expecting. Still, there are a lot of 1st generation Android One device users out there, and it should be good news to them that the aftermarket developer community is doing its work, bringing the latest and greatest to Android One devices.

The good news is that a flashable, testable CM14 ROM – based on Android Nougat, of course – is now available for 1st generation Android One devices, nicknamed “sprout”. This is still considered as an alpha build, and a number of major elements are not working, namely video encoding and decoding and cellular data. In simple terms, you can’t natively play videos, and video recording is not available yet. You can’t use cellular data either. 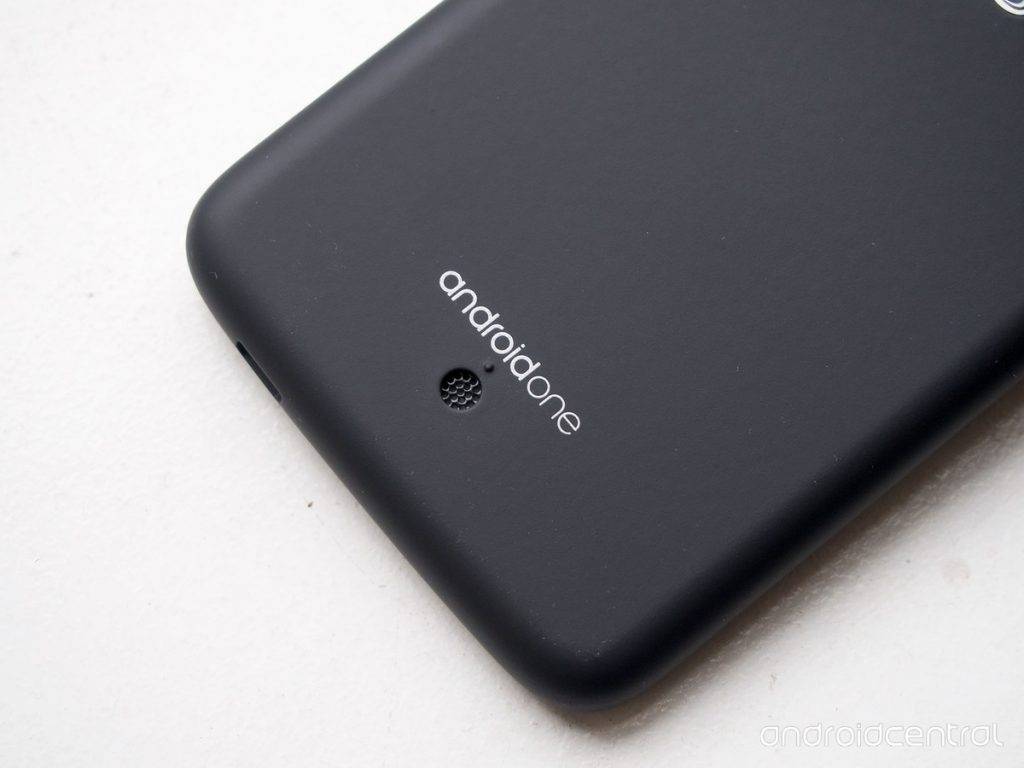 Clearly, this is not a daily driver yet. You can do calls and SMS, and have wifi connectivity, but that’s just about it. The good news is that this is a very good start for Android Nougat on sprout devices. Once the developers are able to get the drivers and CM14 to work together, there should be progress.

Check out the official XDA thread via the source link below, and download the flashable files if you’re willing to test this build out. Remember, whatever warranty you may have will surely be voided by this, and you will need to back up data to make sure you don’t lose anything important.