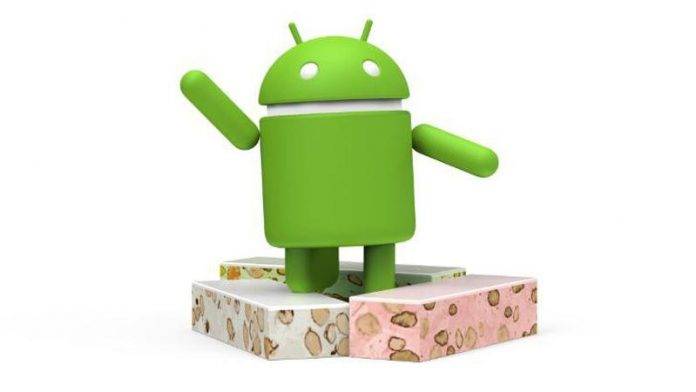 We’re a bit surprised at the speed all these unofficial Android Nougat builds are coming out. Nevertheless, this can only mean good things for the Android ecosystem, especially for those devices that will not be getting an official Android 7.0 release. Included in that list is the original “flagship killer” – the OnePlus One – and the Samsung Galaxy Tab S tablet variants, but fortunately, the aftermarket developers’ community is already on this. 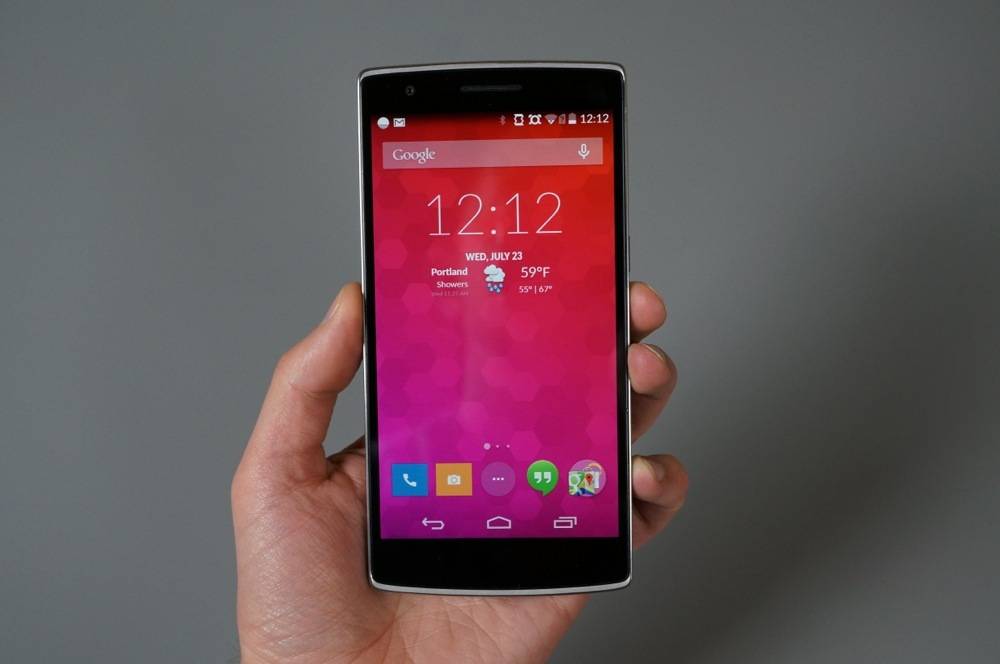 XDA developer “updateing” has already put out a solid build for the OnePlus One based on Android Nougat AOSP (Android Open Source Project). The developer says “almost everything” works,and known issues include video hardware encoding, which means the video camera is not usable. The stock keyboard doesn’t work either, so users will have to install a third-party alternative. Look into the official thread to see the download link and the other issues. 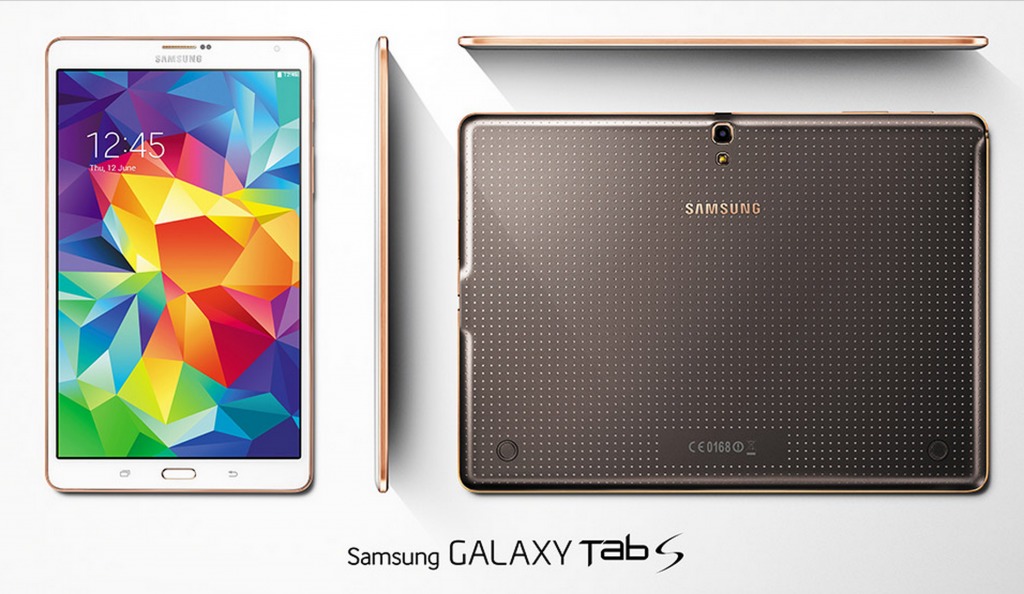 There are also unofficial Nougat builds for the Samsung Galaxy Tab S, both the 8.4-inch and 10.5-inch variants. This was made by XDA developer “Schischu”, and there are also issues here like in the OnePlus One build. There are prerequisites for installing this on your device, and you should know that at this moment, there are graphical issues when doing rotation. There is no telephony to speak of, so LTE data connection is not an option at this point.

If you want to test out these builds, follow the source links below and make sure you go through the prerequisites and follow the instructions to the letter. Enjoy your Nougat builds!