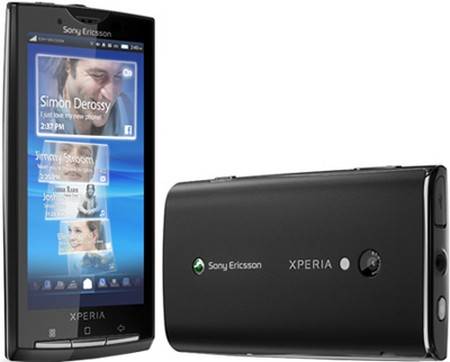 This is great news for our European viewers. You now can put in your order for the very sexy and powerful 1GHZ Sony X10.

This equates to roughly $682.54 USD’s. This is still a high priced phone but at least it is less than the rumored $900. Unfortunately, this phone probably can’t be shipped to the US although I can not verify this at this time. So if you live in the UK head over and put in your order. This ships to most of Europe. Also, Sony has announced that they are planning on upgrading this phone to Android 2.1 shortly after it is released. Here’s some specs: