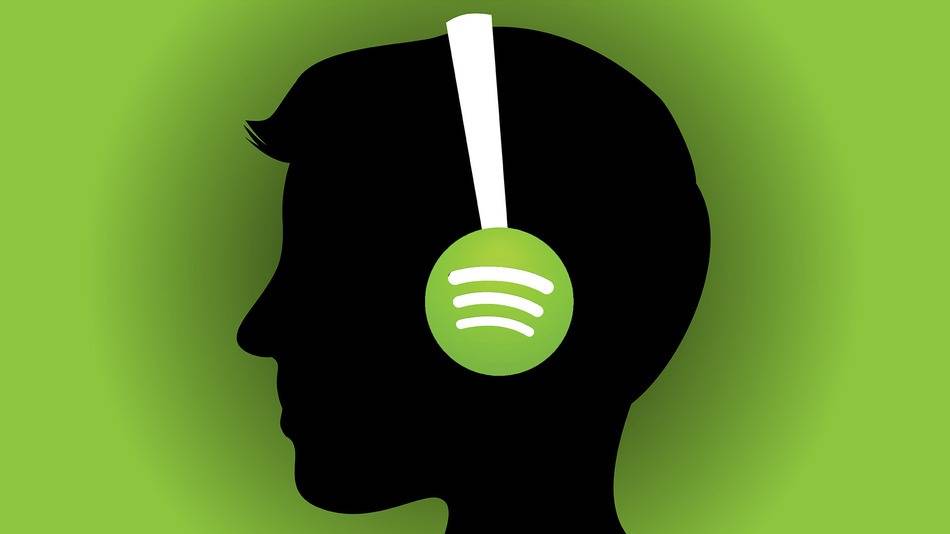 While there is no doubt that digital music and music streaming services has totally revolutionized the way we listen to and consume music, what is still up for debate is how artists and music label are “properly compensated”. The freemium business model, headed up by the biggest of them all, Spotify, has been causing a lot of friction in the industry. Now, even one of the stakeholders of the service is dissatisfied with how they are monetizing from users who have almost unlimited access to their catalog.

Taylor Swift drew much attention to Spotify’s business model, boycotting the music streaming service and urging others to do so as well because they don’t pay the artists enough. The biggest music company in the world, Universal Music Group may have been pretty supportive of Spotify, since they have a 5% stake in the company. But now, even they are not too pleased with how little is going back to them and their artists. They are now asking the music service to be more aggressive in converting free users into premium users. They’re going as far as curtailing the privileges of free users so that they would have no other choice but to subscribe, if they want the full features of Spotify.

Currently, the company earns from ads, which brings in $295 million while paid subscriptions amount to $800 million. The math is simple: bring in more profit from paid subscriptions, and music labels and artists (and Spotify itself) will earn more. But Spotify is loathe to have a more limited freemium model, since it might just drive users into the arms of other streaming services, like Pandora, Rdio, Google Play Music, and the biggest threat of all, YouTube, which doesn’t have a paid subscription service at all (for now).

Spotify has a valid point with not wanting to alienate its free users. It is the number one source of music for a lot of people, largely because of its freemium service. But as music labels and artists are starting to realize that financial returns are flimsy, you have to wonder how long until they start going all Taylor Swift on Spotify. And then we’ll be left with a catalog of music that we don’t really want to listen to.