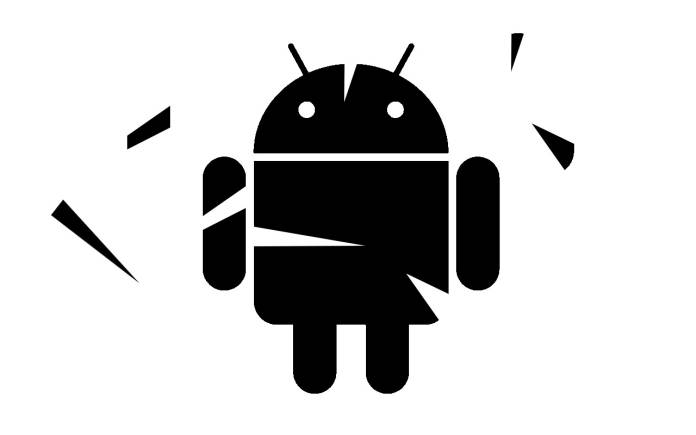 Bloatware is a major issue on budget devices where manufacturers cut corners to make additional revenue from third-party apps. That’s how they keep the retail cost low, and then later, users have to deal with slow devices. There are workarounds for Android devices to get rid of bloatware apps but they require manual Android Debug Bridge (ADB) commands to be executed. This can be taxing for average users, thus for some time now, Universal Android Debloater has brought an easier way to go bloatware-free.

A new update to the Universal Android Debloater has added more than ten packages and bug fixes to the utility that already a lot of users swear by. The 0.4.1 update brings three Fairphone packages, 7 Qualcomm packages, two Xiaomi packages, and two Unihertz packages.

With the new additions, the recommended debloat list is much safer, wherein the utility is less likely to remove an app that you would actually want to keep. Multi-device support for devices from the ADB connected devices is possible and the ADB commands can run in parallel.

The interface while performing the ADB actions is much more intuitive now, as the UI updates in real-time courtesy of the async and multithreading ability. The logfiles are now located in the cache_dir, and previous logs will not be overwritten when performing a new action, as the logger will only append to the current logfile. 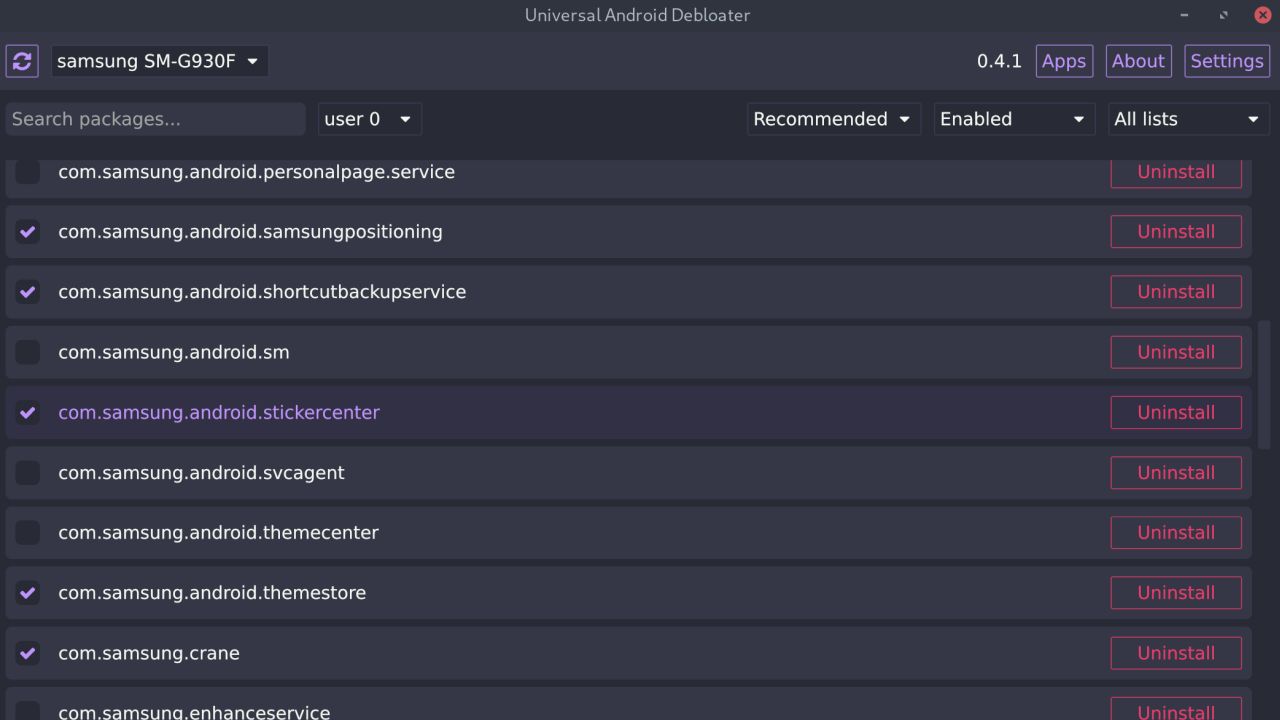 Resync button that used to flip the theme back has been fixed now, along with the buggy action button on devices having OS older than Android 8.0. This prevented the selected action which was frustrating for some users.

These new additions to Universal Android Debloater will allow the user to choose the phone and remove all the apps that are bloat, all at the touch of a few buttons. The fact that the utility does it without rooting the phones is a big advantage.