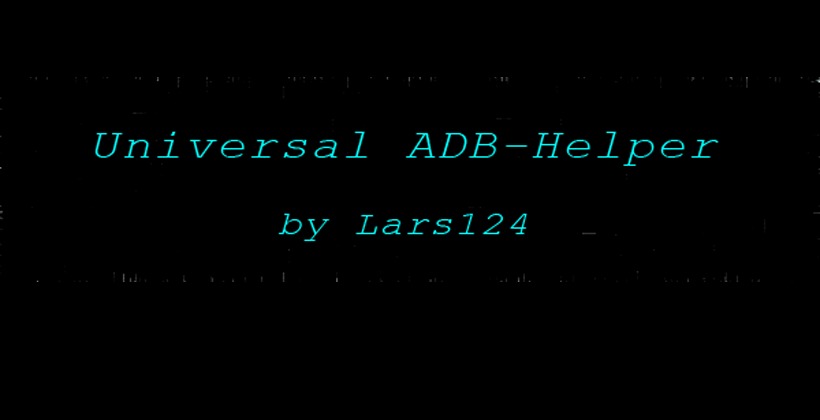 Tweaking and modding your Android device usually starts out with the desire to personalize some bits and elements of your device’s Android operating system. Usually, gaining root access would be a gateway to this, usually done by connecting your device to a laptop or a PC. This is where Universal ADB Helper helps out newbies, as it has a fairly large number of tools to help out tweakers.

The app helps would-be tweakers to issue commonly-used ADB commands to their devices via a USB connection. It’s in a form of a batch file – which means it’s for Windows users only. The batch executable brings up a command line interface, but the only commands you’ll be issuing are numbers to choose which action you want to perform. ADB made easy, really.

The commands include rebooting the device in a certain mode (like recovery or safe mode), install apps through APK files, delete PIN or security pattern on a CyanogenMod-powered device, backup and restore of phone data, factory reset, flashing a custom recovery, changing the bootanimation of your device among others. Pretty nifty.

What’s cool is that the developer is adding more commands in every update. ADB — short for Android Debug Bridge — is an interface used by Android developers for testing software on their devices, but the aftermarket development community often uses it to make it easier to push files and flash images. Even experienced users need a tool that conveniently does the tasks they have to manually type out, so don’t overlook this tool for newbies. Check out the official XDA thread via the source link below.