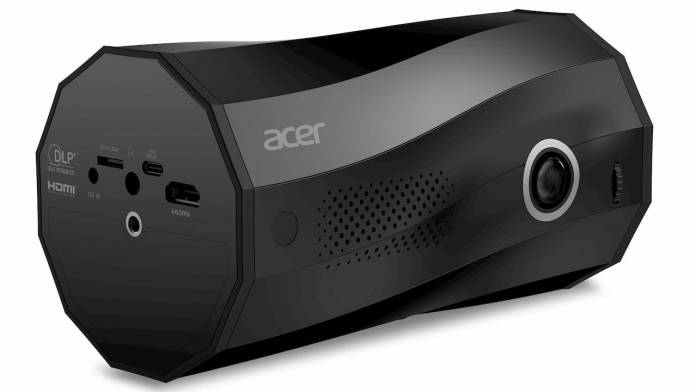 If you’re spending time at home due to the shelter-in-place orders during this pandemic, you probably have had your fair share of family movie nights. That’s well and good if you have a big enough smart TV but if all you have is a tiny device where the whole family will need to crowd around, that may be an uncomfortable situation. Having a projector to beam your movie or TV show on a surface would be the next best thing and Acer’s C250i may be the thing you need if you have $500 to spare.

This projector was actually unveiled back in September 2019 and then launched in January of this year. Now finally, those in the U.S. will be able to get this pretty unique looking portable projector. It was created primarily to be used with your smartphone so you can project videos and pictures on your wall or other surfaces. The cylindrical design with its various twists and turns is not just for aesthetics but it will also let you project on whatever surface you want, even the ceiling, because of it can be placed on almost any angle.

When you position it vertically, it can support horizontal wall throws and will even go into portrait mode automatically. This means that aside from watching your videos, you can also use it for video chatting and even live streaming an event or your show in a vertical format. It has a 1080p resolution so you won’t feel like you’re missing out that much if you will watch on a smart TV. The device itself weighs just 1.75 lbs so you can bring it with you wherever you need it.

It has a 9,000mAh battery so on a full charge, it should be able to last you around five hours. It comes with a 5W Bluetooth speaker so you can use it even without attaching to third-party speakers. And while it’s meant to project your smartphone content, there is also an HDMI port in case you need your laptop or computer as a source. There is also USB-C and USB-A ports so you can do video out from your computer or from your smartphone. 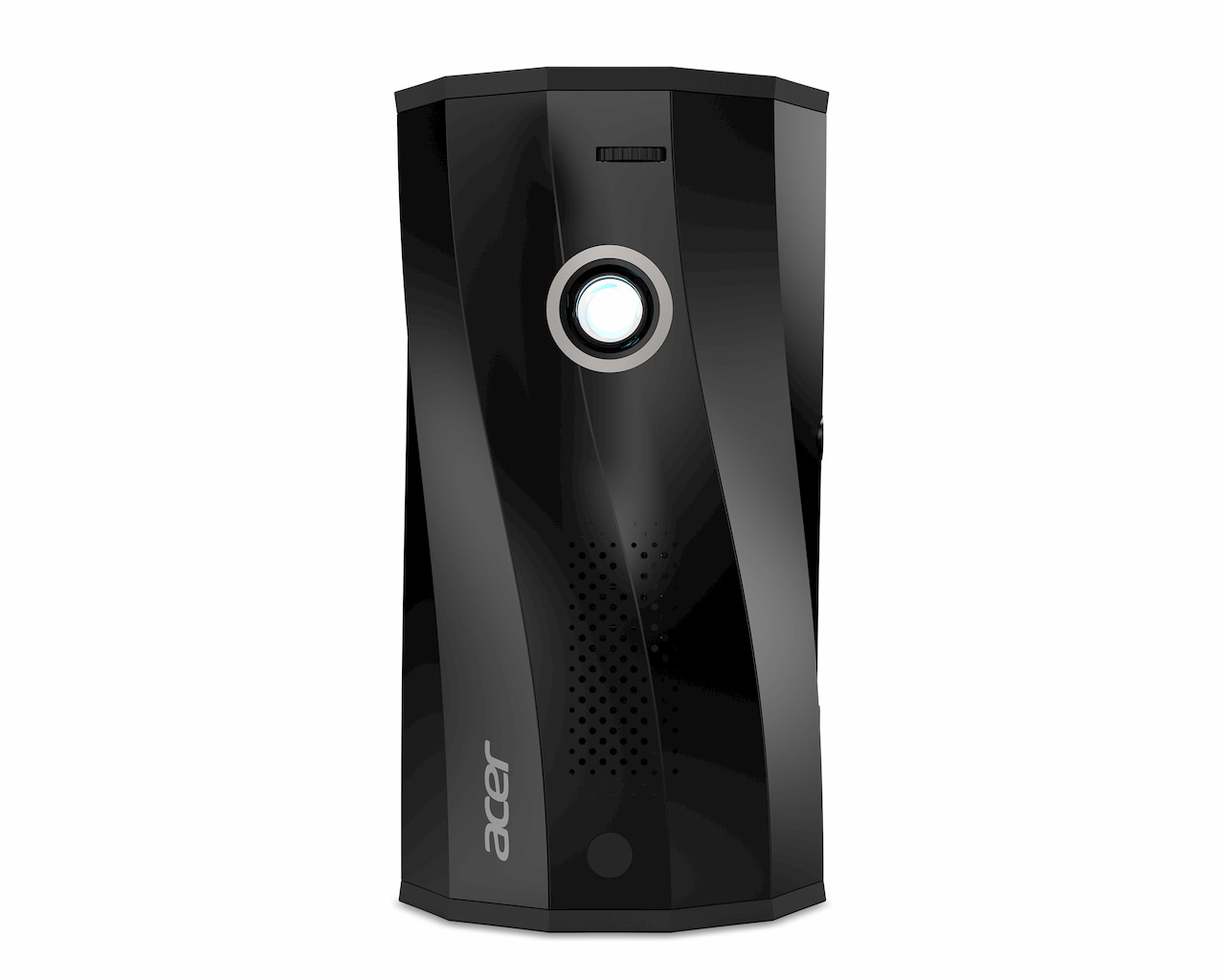 The Acer C250i is now available in the U.S. at leading retailers. However it will cost you as the retail price is $499.99. But if you have the money to spare and you really need one, this is a pretty good portable projector to check out.