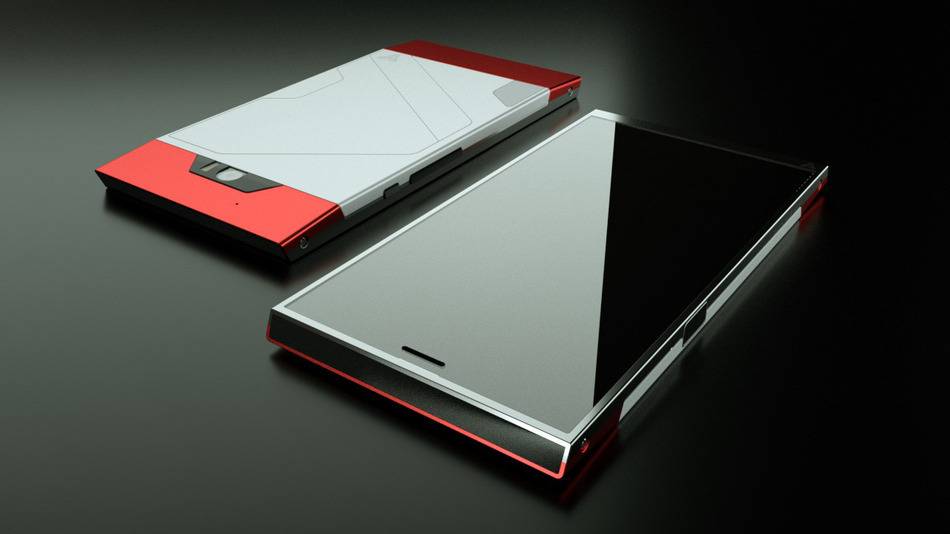 If you’ve been counting the days until your pre-ordered, supposedly unhackable, and first liquid metal display smartphone will finally be arriving on your doorstep, well, you might not want to hold your breath and you probably should stop the countdown first. The Turing Phone has been further delayed and will not meet the promised December 18 delivery date. Creators Turing Robotic Industries are now giving a choice for an immediate refund if you can’t wait any longer.

While some people were skeptical at first about the Turing Phone because it sounded too good to be true and was made by a relatively unknown company, pre-orders did go live, prototypes were given out for testing, and those early adapters would have started receiving their devices by December, as promised shipment date was the 18th. However, a recent email from the company states that there will be further delays and has offered those who pre-ordered two options.

The first one is a full refund if the customer can’t wait any longer and would rather just buy a different smartphone. But if you’d still like to patiently wait for your device, option two would be to not receive a refund and in fact, your device’s internal storage would be upgraded. Those who ordered a 16GB device will get a 64GB one, while those who pre-ordered a 64GB will get a 128GB. But if you ordered a 128GB already, you’ll get the limited edition model.

The company explained in their email that it’s taking them a little longer to develop and finalize their OS and the security platform. They said that they have accommodated user requests to support Google Play Store and that they were also able to add a waterproof feature to their Liquidmorphium frame. So if you opt to wait for your Turing Phone, they say you’ll be able to get it by the 1st quarter of 2016.