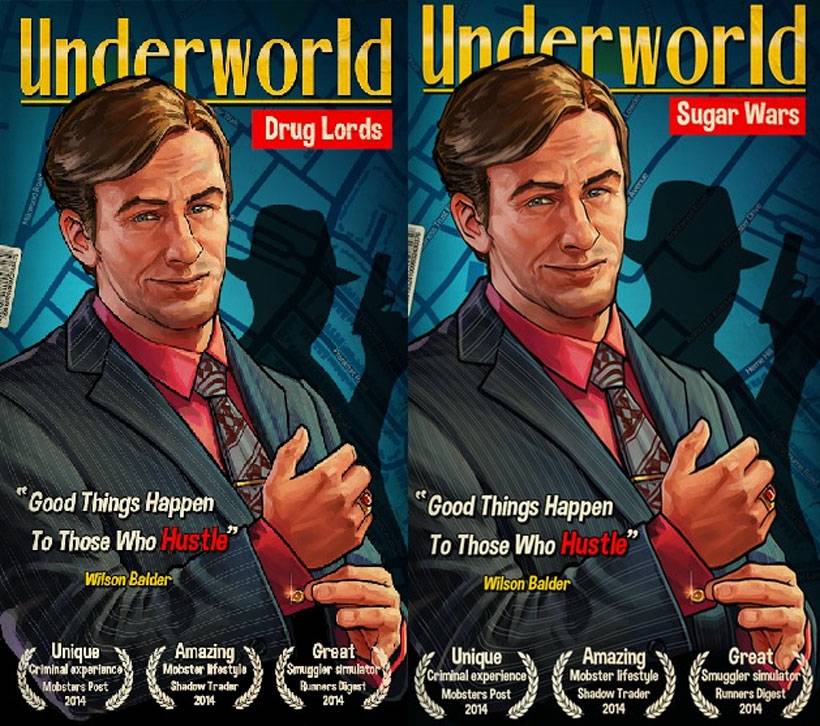 If you have been looking for a way to live out your Miami Vice fantasies without risking life in prison, a new game has hit Android that you may want to check out. The game is called Underworld: Drug Lords and it updated this week. The game lets players moonlight as a drug kingpin.

Players will start as a lowly pusher on the corner and then grow their empire as the game progresses. Gamers can level up from a peddler to a Drug Lord. Money made in the illicit dealings can be spent to build your crime empire.

The latest update brings police chases to the mix and if the runner gets away, Respect Points are earned. The game has been tweaked to make less of a chance you get arrested on low heat levels thanks to more cop bribes. Feds are now harder to bribe bringing more heat at higher levels.

Interestingly the game is also available as Underworld: Sugar Wars on both Android and iOS platform. The weed and cocaine sold in the Android game are replaced with bon-bons and chocolate. The change was required to get past the app censors at Apple.