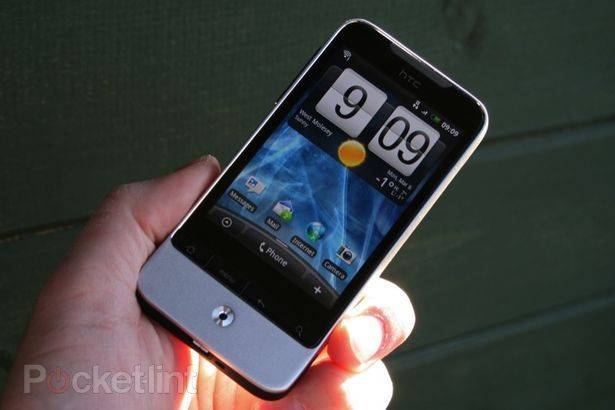 Mobile phone company HTC confirms through Facebook message that those fans with unbranded HTC Legend handsets wont have long to wait for their update to Android 2.2 Froyo. Within the next couple of weeks, owners of the unbranded version of the HTC Legent will have the update, with those people carrying branded versions of the phone (like the Vodafone version, for example,) should be receiving the update after it’s been approved by their chosen carrier.

A message was sent including the following text to fans of HTC on Facebook, info which includes news of the impending update:

We know that a number of you have been very vocal about wanting an update for your Legend. First and foremost, we would like to apologize for not responding to your ongoing pleas about the update. But we have been listening. We have been working hard to find the most accurate information about how the update is progressing, and when it will be ready for all of you – thankfully, you won’t have to wait much longer!

The update has been progressing quite well, and in the coming weeks those with unbranded Legends should be receiving the update.

For those of you with carrier-branded versions of Legend there will be a slightly longer wait,” warns HTC. “Once we finalize the update within HTC, the software must then go through the appropriate approval process at each carrier that supports Legend on their network. This is the same process for all of our handsets, and Legend is no different.

Once our update has been approved by your specific carrier, you should then receive your software update. How long this process takes can vary, but our team is close to finishing the update and will then work with individual carriers for approval.” 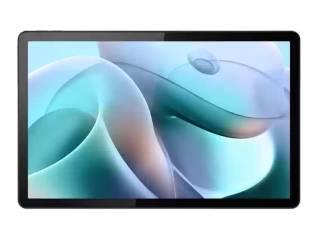