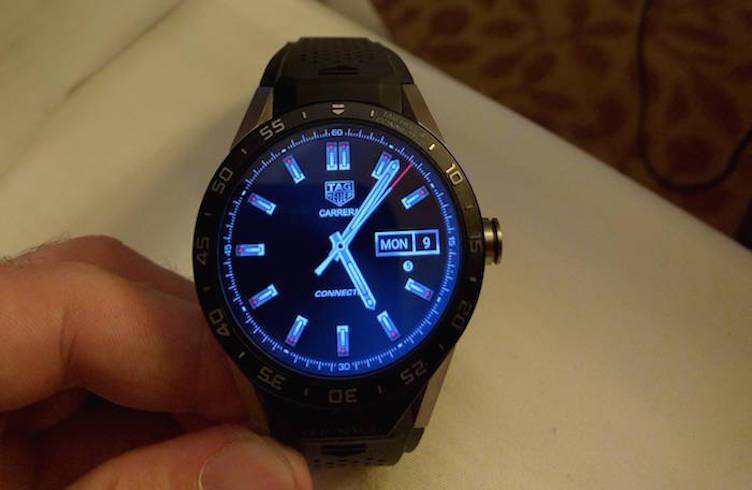 Believe it or not, there are people who can easily afford to get the TAG Heuer Connected Watch as soon as it’s made available. Someone on Reddit already shared his unboxing photos of the first ever Android Wear-powered luxury watch from the brand. Reddit member ‘fintheman’ said he lined up for one at the TAG Heuer Boutique on 5th Avenue in New York. Apparently, line was busy but he’s the second customer to actually avail of the luxury smartwatch in store.

Lucky for him because it’s obvious he can spend less than $2,000 for a watch. While most of the Android community are waiting for more affordable smartwatches, this guy here is happily sharing photos of his TAG Heuer Connected Watch already. Yup, there’s such a thing now for smartwatches. Actually, anyone can make any unboxing video or photo session.

This one is particularly interesting because it’s a luxury watch and some people have been waiting for its arrival since TAG Heuer announced its partnership with Intel and Google for this wearable device. 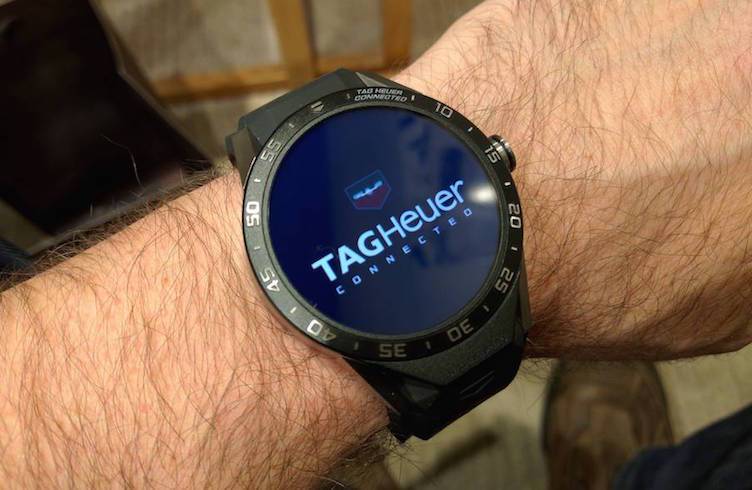 Here is the first set of unboxing images including the actual paper bag, blue box packaging, and more:

To review, the TAG Heuer Connected Watch comes with a 46mm transflective LCD screen, 360 x 360 pixel resolution, sapphire crystal protection, 4GB internal storage, 1GB RAM, and a 410mAh battery that can last an average of 25 hours in a single charge.