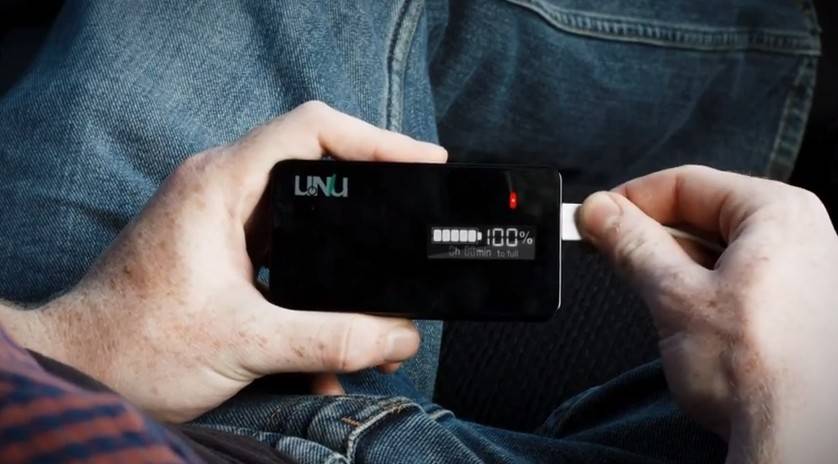 Gadgets running out of power are some people’s worst nightmare nowadays. And with most of us always being mobile, portable power sources are already a need and not just a want. The new Ultrapak portable battery features Ultra-X Charging Technology which allows the portable battery to recharge 2000mAh in 15 minutes.

The Ultrapak claims that it can gather 2000mAh of energy at eight times the normal speed of the usual batteries. The new series comes with two models: the Ultrapak Go and the Ultrapak Tour. The Go has a single USB 2.1A output and 3000mAh capacity which can be fully recharged in 30 minutes. The Tour needs 100 minutes to fully charge up to 10,000mAh of battery capacity and includes two USB outputs, 1.0A and 2.1A that can be used for both smartphones and tablets. They both come with a rubberized, anti-slip frame and an LED screen that shows the battery levels of the gadget. It also indicates how long it would need to reach full charging levels.

According to Brian Westphal, Chief Marketing Officer of UNU Electronics, this new Ultrapak invention of theirs is a smart solution for the “time sensitive power deficiency” that mobile users always experience. Let’s hope this becomes a trend among new battery packs as the more apps the developers create for our gadgets, the more power it drains from our devices.