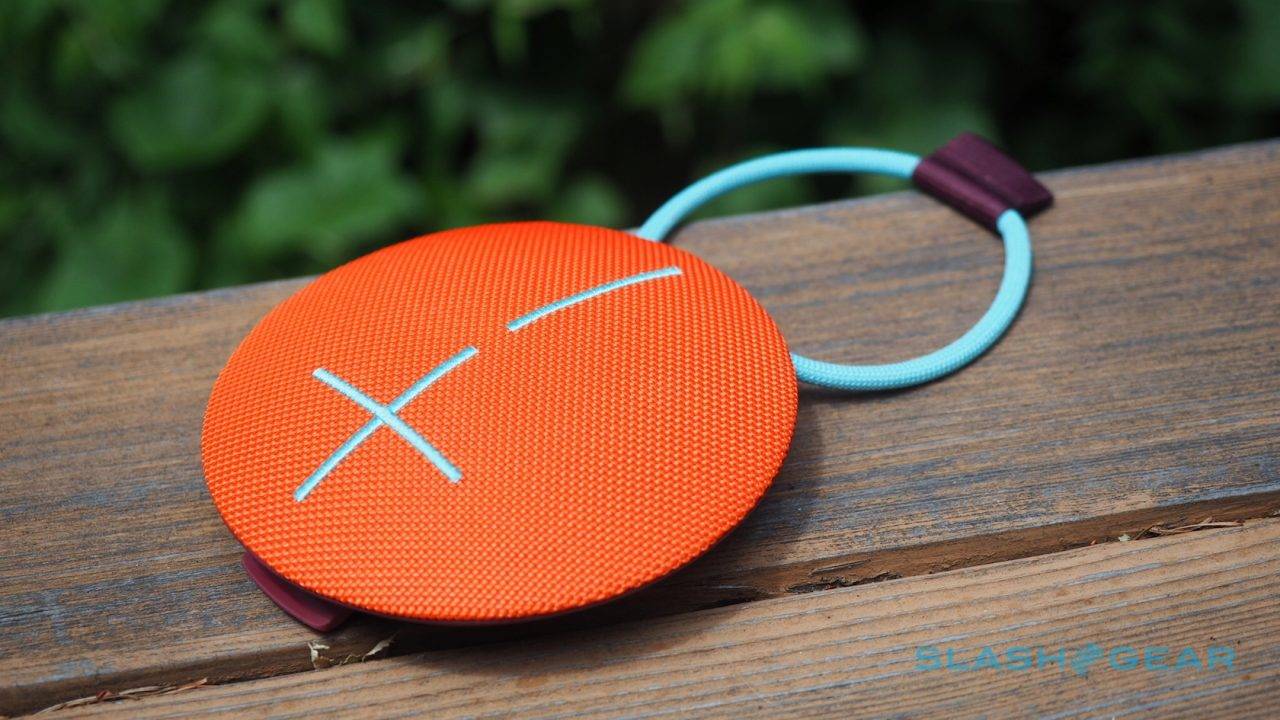 Portable Bluetooth speakers can be awful if you don’t get the right brand and awesome if you do proper research before spending your hard-earned (we hope) money on it. One of the brands that have been consistent in bringing quality speakers to the market is Ultimate Ears and now it is releasing an updated version of its acclaimed circular speaker Roll called, of course, UE Roll 2. It may look almost the same as its predecessor but there are some internal improvements of course that should make an upgrade worth your while.

Roll 2 is still circular and saucer-sized and it still made of fabric and rubber. It also still has the bungee cord loop that makes it so easy to hang on the door, attach to your bag, bring when you’re on a bike ride, put on a hook in the garden where you’re having a party, etc. This version also comes with a “Floatie” inflatable ring so you can make the speaker float on the pool. And don’t worry if it gets splashed a little as it is still waterproof with IPX7 certification. It also has new color schemes this time around: Habanero and Tropical Anime. 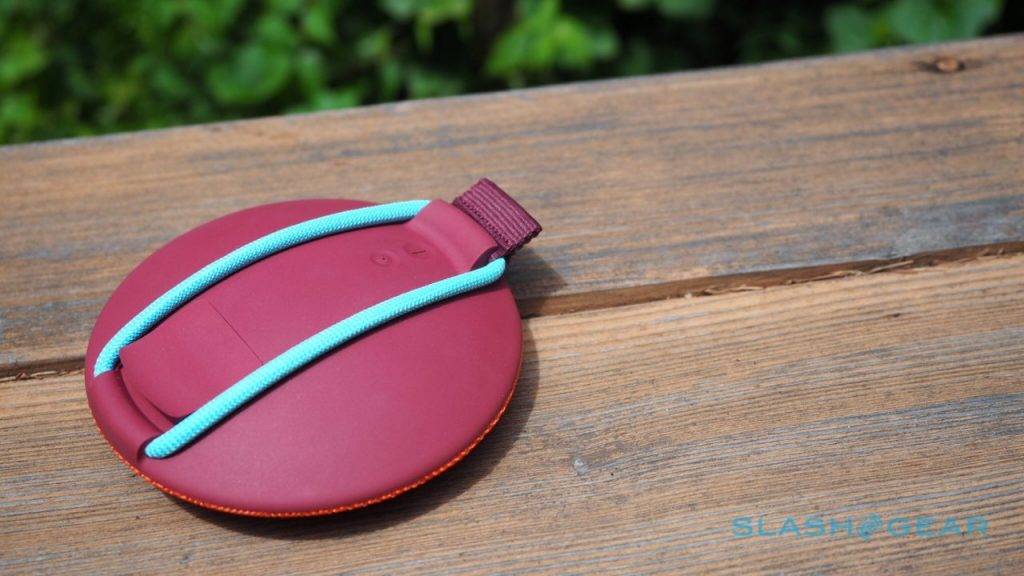 But the most impressive changes for the UE Roll 2 is of course found in the inside. It is 15% more powerful than the older generation and the clarity is significantly better, especially at high volumes. The range has also improved. If before, your source can only go up to 65 feet away from the speaker, now that has increased up to 100 feet which is pretty significant. Aside from being waterproof, it is also drop-proof and tough enough to withstand constant bouncing or moving but still delivers quality sound.

The UE Roll 2 will be available this month in the US and in selected European countries as well. Its SRP is $99.99 and it will be available at the Ultimate Ears site, but no news yet if it can also be bought through other retailers. 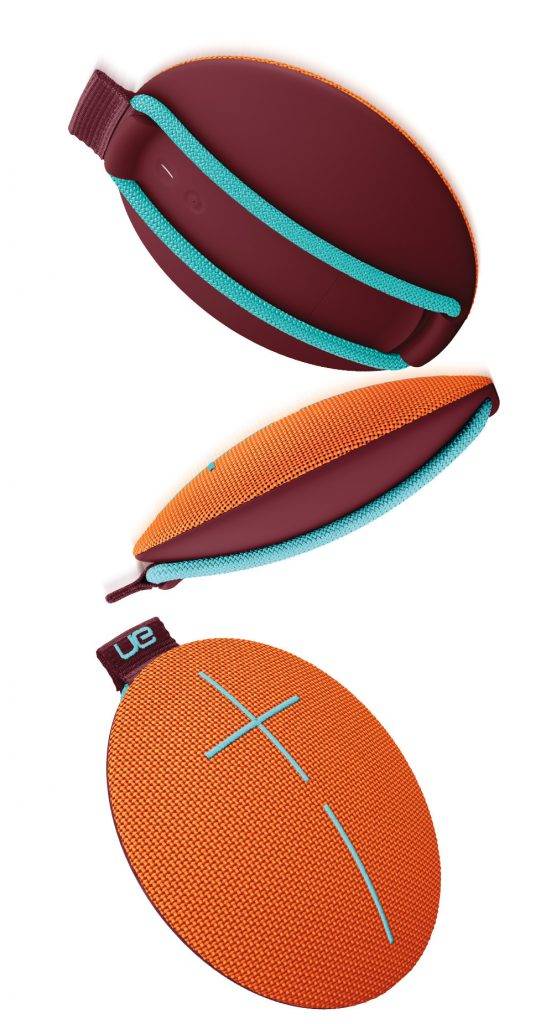