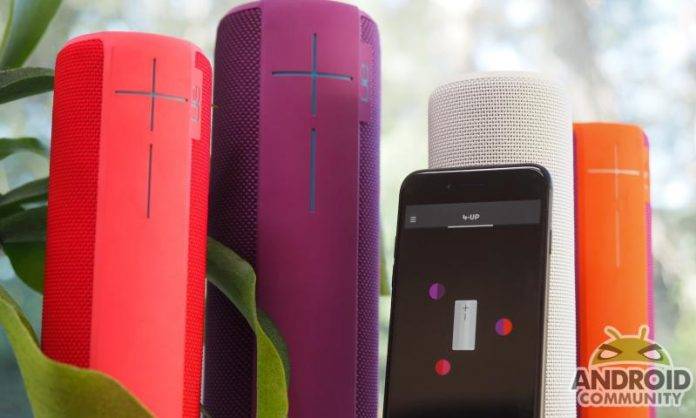 You’ve surely heard of wireless speakers that can either be paired with one another or with the same audio source for a music party. But Sonos and its kin have nothing on what Ultimate Ears is rolling out today. It is updating the firmware on some of its BOOM wireless speakers and also its mobile app on Android (and iOS), and with that comes the ability to pair up to 50, or even more, speakers for the ultimate audio party. And, of course, the feature’s name is PartyUp!

Getting the speakers connected has also been simplified, which is kind of a necessity considering you can connect dozens of speakers together. No, you won’t have to pair each speaker with your smartphone and turn them on or off individually. This is 2016, after all. Speakers within range of the host speaker will show up in the smartphone app as thumbnails, reflecting even their color and design, that you can drag and drop to the thumbnail of the host speaker to pair them. After just a few seconds, you can enjoy that same tunes on both. 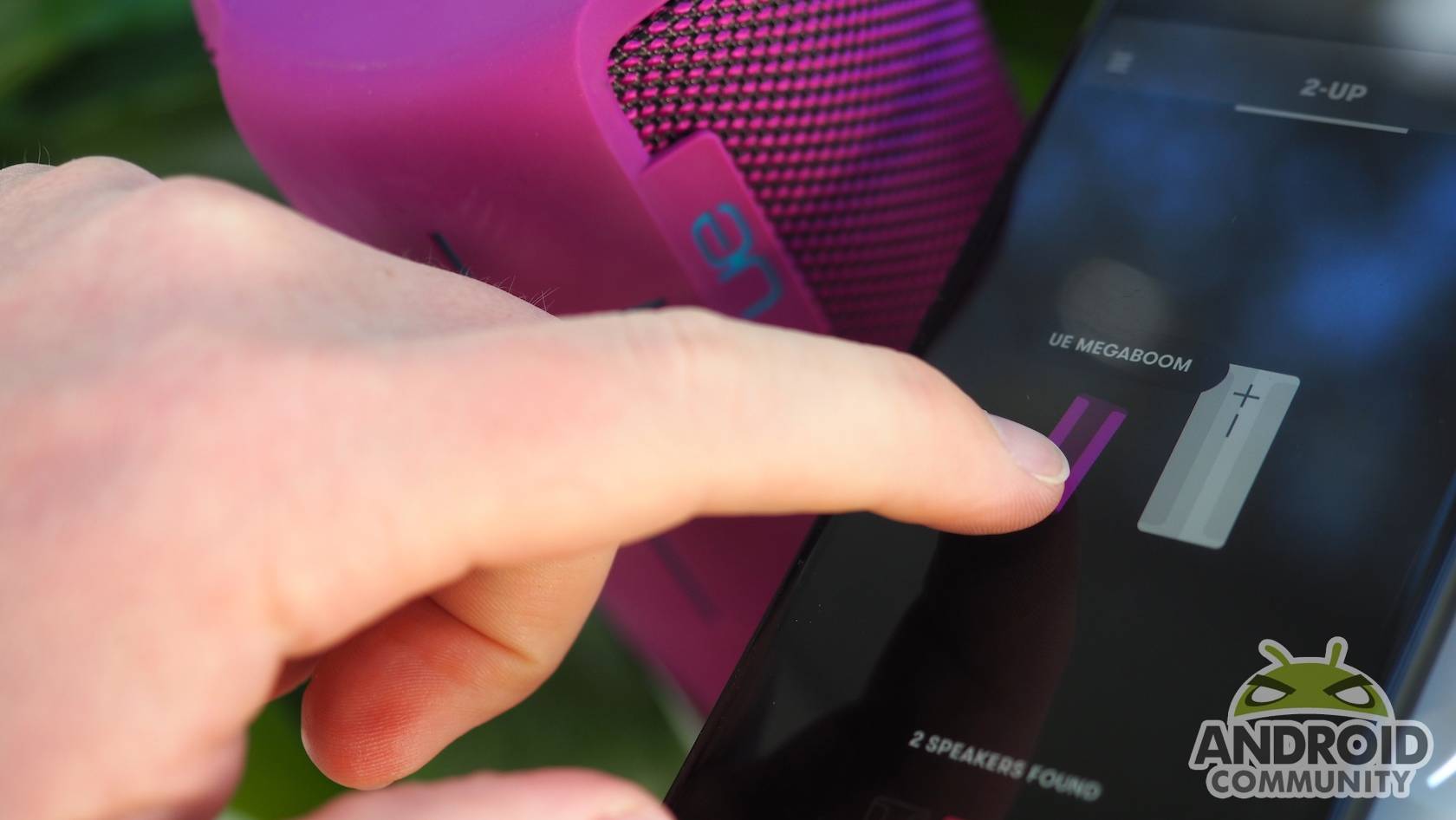 There are a few caveats to this almost magical process. Like with any network that relies on a central hub, once the host speaker goes down, the party immediately stops. You can set PartyUp to reconnect immediately when the host speaker is detected, but it may not always work.

A rather interesting side effect of not having to pair with a smartphone directly is that, in theory, a neighbor with his or her own UE speaker can “sequester” your own, as long as it’s not yet connected to its own network. This is because the connection depends on which speakers the host can see, not what the smartphone can detect. You could simply turn public visibility off, but that would also prevent friends with speakers from joining in ad hoc.

While Ultimate Ears’ official marketing puts a cap on the number of speakers to 50, in theory even something thrice that number could still function without a hitch. Of course, you’ll have to either own that much or have that much friends with UE BOOM speakers.

Unfortunately, not all of Ultimate Ears speakers are invited to the party. PartyUp works only with the UE BOOM, UE BOOM 2, and UE MEGABOOM. The UE ROLL and UE ROLL 2 have to sit his one out, as they don’t have the hardware to support the feature.

The PartyUp app update is rolling out now, together with firmware updates to the aforementioned speakers. To get the party started, Ultimate Ears is also offering “party pack” discounts for buying a set of speakers all at once. 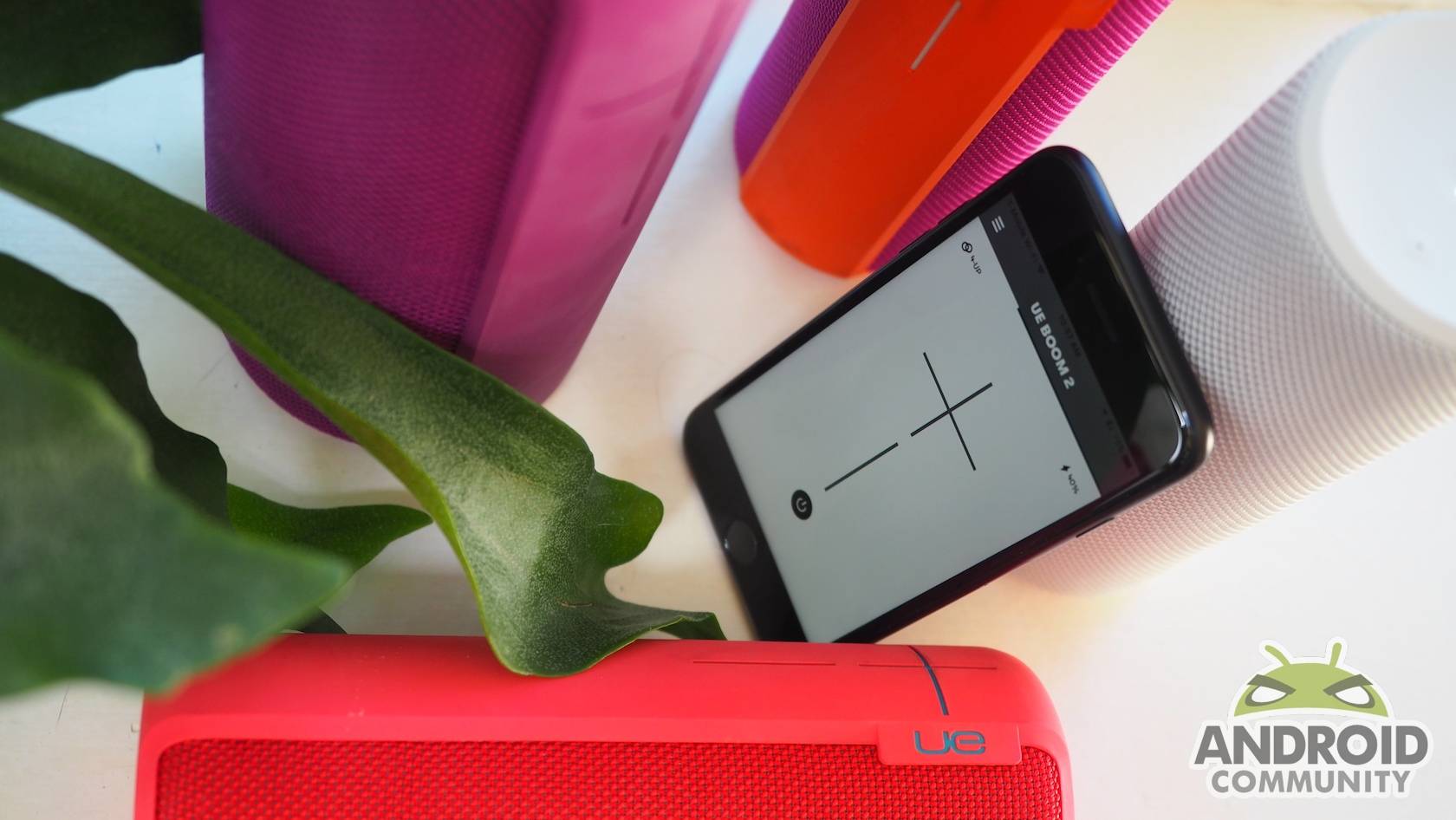