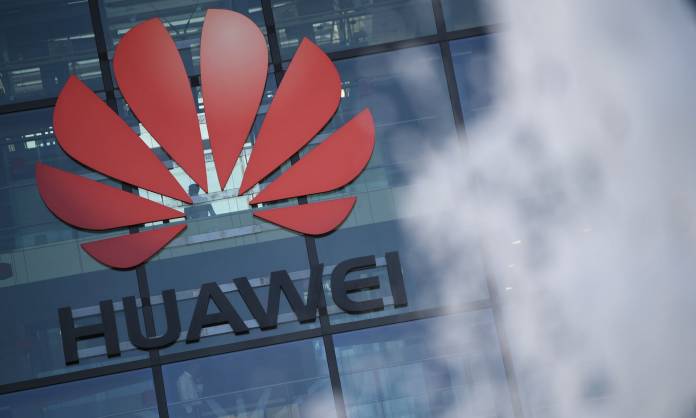 It looks like Huawei’s troubles will go beyond the U.S. as reports are saying that U.K. Prime Minister Boris Johnson is working on lessening the Chinese company’s involvement in the building of 5G networks in the country. He is believed to have caved in to the pressure of the Conservative MPs that are opposed to Huawei’s presence in the 5G infrastructure as anti-Chinese sentiments have worsened over the COVID-19 pandemic. This move will obviously not please China who thought of the U.K. as one of the countries that welcomed their investment.

The existing proposal that was to be voted in the Commons was to reduce Huawei’s market share to 35% in their 5G networks. But because of the perception that China was not transparent with the world during the early stages of the coronavirus, the anti-China sentiment has been growing. The previous geopolitical tensions with the East Asian country as well as negative sentiment over their threatened new national security law in Hong Kong have also contributed to pressure to lessen the U.K’s dependence on China.

China will of course not take this well and may very well have a “hostile reaction” to this news. A Chinese publication has said that the “significant escalation of discriminative government interference, which almost certainly will meet retaliatory responses from Beijing.” They did not specifically name the U.K. government as the entity they’re referring to but it is a warning shot to anyone who will side with the U.S. in their “war” against Huawei and other companies they believe are working with the Chinese government.

The Telegraph has learned that Johnson has given instructions to officials to scale down Huawei’s involvement in their 5G networks to basically zero by 2023. This may also be part of the trade talks with the U.S. which will be pleased with this move as they continue their efforts to impose sanctions on the company that they believe to be spying on American citizens for the Chinese government.

There is no official statement yet from Downing Street but this “change of heart” is being welcomed by one of the “rebel leaders” in the Commons, saying this “will be the start of a complete and thorough review of our dangerous dependency on China.”