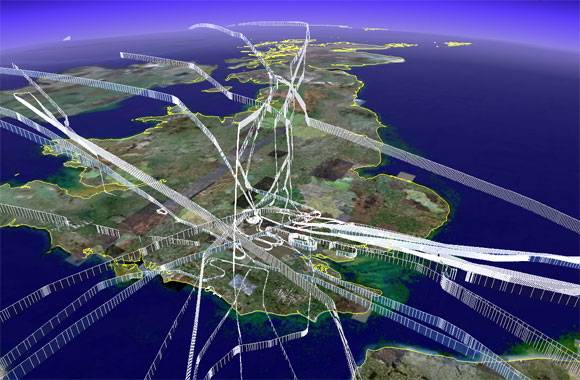 Almost everyone should have gotten the latest update RC30 from Google by now. T-Mobile has been pushing them out for several days now. This update should fix the very odd keystroke bug that was reported by users.

It appears that even though the update that we received is the RC30, the UK is getting update RC8. Google promised that the UK would be getting this update that is essentially the same thing at RC30 here in the US by November 12th.  Google told BBC News, “Users in the US already report receiving the update, and Google told the BBC that users in the UK should receive it by 12 November.”

There are reports all over the Internet today stating that UK customers still have not yet received their update. One member has to manually update their T-Mobile G1 through a process using AnyCut. There is still no official word from Google or T-mobile pertaining to this issue update. Have any of our members in the UK received update RC8?