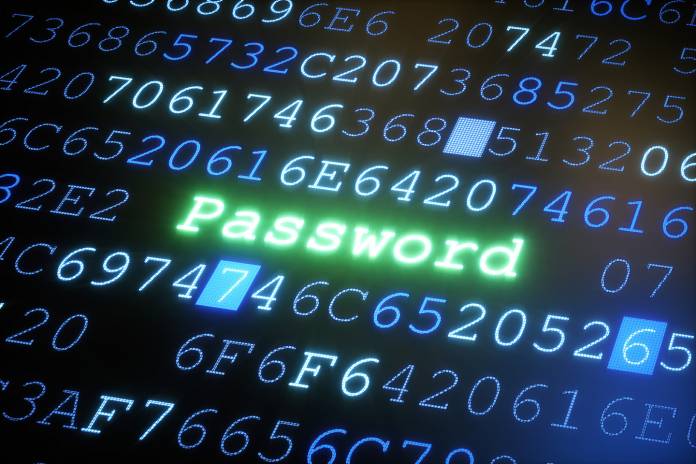 Apparently, people never learn their lesson when it comes to what to never use as your password. Well, at least the people in the UK who participated in their first ever cyber survey. The report doesn’t only show what are the passwords that you should not be using but people still are using but also some insights into what people think about online safety in general. The findings were released ahead of the CYBERUK 2019 conference and are meant to help craft government policy and also guide organization and the general public.

First, let’s get to the most “interesting” part – the passwords. Still at the top of the most used ones is “123456” followed by “123456789”. Apparently, people are still either too lazy or too unconcerned with security issues that they keep using these obvious passwords. “Qwerty” and “password” are the also-dumb 3rd and 4th placers while “1111111” is a close 5. They also released other categories like names, Premier League football teams, musicians, and fictional characters that people often use as their passwords. Again, these are not secure and are too commonly used by hundreds of thousands of people.

The survey report also revealed some interesting tidbits about UK online users. A very low 15% of those surveyed know a lot about how to protect their accounts and themselves from harmful activity online. Not surprisingly (or surprisingly depending on what you’ve been reading), younger people are more concerned about their privacy and what they share online. Money being stolen by online hackers is the regular concern of most people and almost half, 42%, actually, think it will happen to them by 2021.

A huge 89% actually make their purchases online and 39% of those actually do it regularly or at least on a weekly basis. People are apparently still on social media as 61% of users surveyed still check their social media every day while 21% say they “never” look at social media. And again, surprisingly or unsurprisingly, less than half of respondents do not use a strong, separate password for their main email account.

The CYBERUK Conference is a flagship event for the tech community in the UK and involves government, industry, and the academia and its aim is to “make the country the safest place to live and do business online.” The respondents in the survey include around 2,500 people aged 16 and above and as said earlier, the findings will help in informing government policy as well as give guidance to the general public. So go and change your password right now if you’re using any of the 100,000 most commonly recurring passwords.