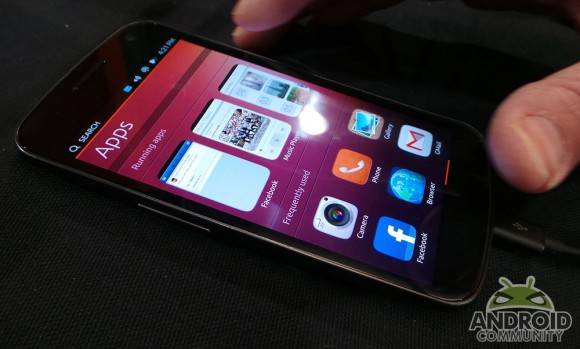 While the Ubuntu Edge smartphone plan and kickstarter didn’t last, their plan to merge our smartphones and desktops onto one OS did, and Ubuntu Touch is set to launch in exactly one month. Canonical has confirmed the launch date for their new Touch OS is in exactly one month, and will be free starting October 17th.

A recent blog post by their community leader has additional details, as well as a full list of supported devices. Which for those who don’t know, are basically a bunch of Nexus devices. While we all enjoy Android 4.3 Jelly Bean, Canonical hopes we’ll toss Ubuntu Touch on our phones and Nexus 10 tablet instead.

A part of the release on the 17th will be an OS image completely ready to be installed for their entire supported device list, and you’ll be able to flash away and start enjoying their touch and gesture-based OS within minutes. So long as you have the know-how to flash said image. A custom recovery is nearly all you need, so we’re excited for the 17th to roll around.

As a reminder, the video above was very early in the alpha stages from January. The BETA has severely changed since being released in February, and earlier this summer they talked about having all the main “daily driver” features ready within 30 days. And now it looks like all those have been completed, and they feel comfortable with an initial Touch OS release next month.

They’re calling it Phone 1.0, but surely updates and improvements will arrive at a very quick pace, so that name won’t last too long. Canonical also state we can expect to see actual devices (not Nexus smartphones and tablets) actually ship with the OS later this year or in early 2014.