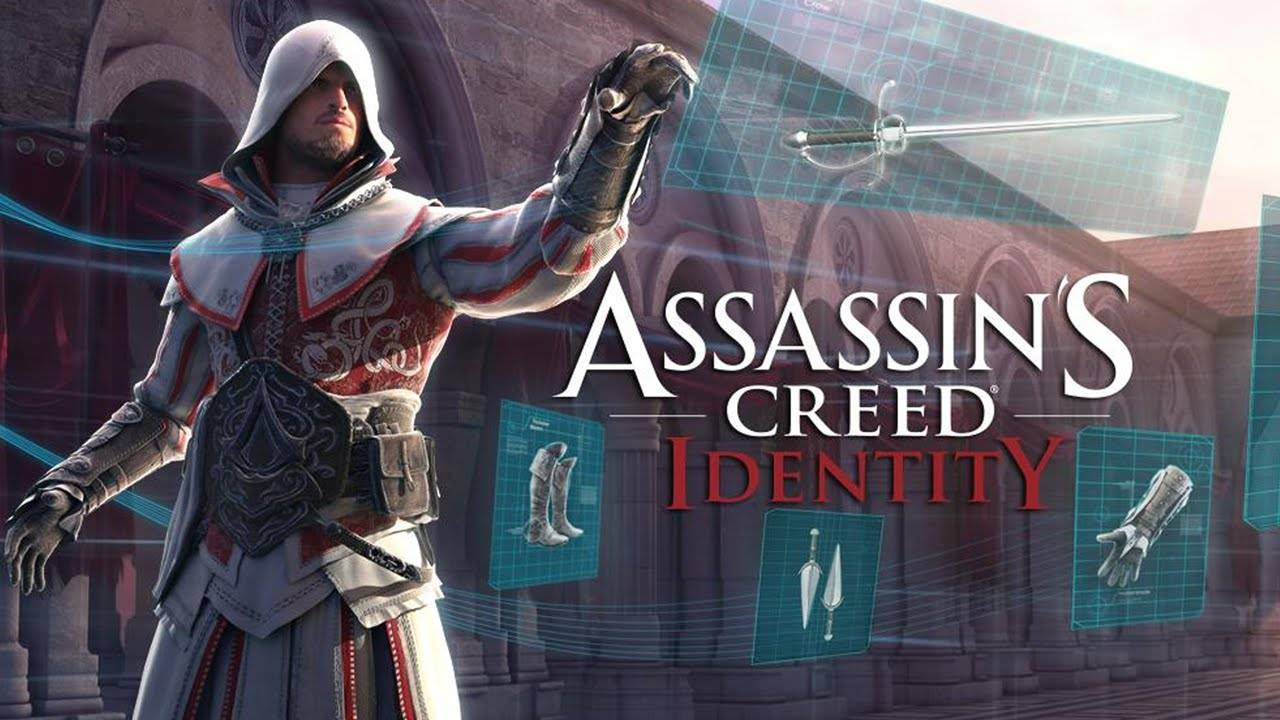 The times when we hardcore Android fans and users envy iOS are few and far between, but there are times like these when developers choose the iPhone platform to launch their apps and games first. Ubisoft’s Assassin’s Creed: Identity just launched today on iOS for USD$4.99. The good thing is that the developer has announced that the game will be launching on Android as well “sometime this spring”. 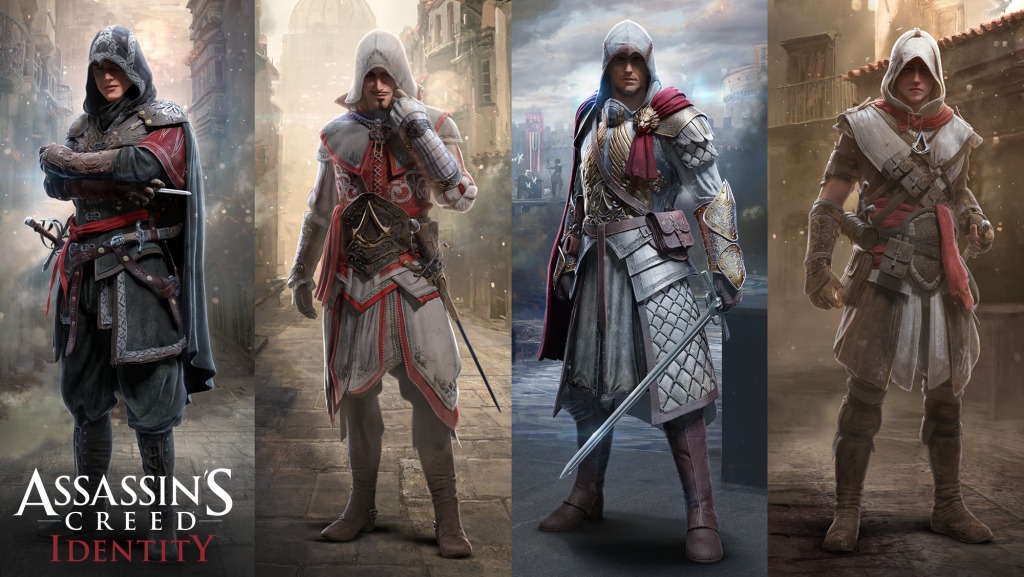 We’re betting that you’re already familiar with the Assassin’s Creed franchise, but if you don’t have an idea of what game is – it is an action RPG that focuses on stealth. In AC: Identity, you also get to customize your assassin, depending on what type of gameplay you’re most comfortable with. Choose a class for your assassin: Berserker, Shadow Blade, Trickster or Thief.

The game is set in the time of the Italian Renaissance, and with your assassin you get to go on a journey comprised of dozens of missions to unravel and epic mystery. As with the AC games before this, you’ll be able to level up your character as you play through and collect lots of items and loot along the way. 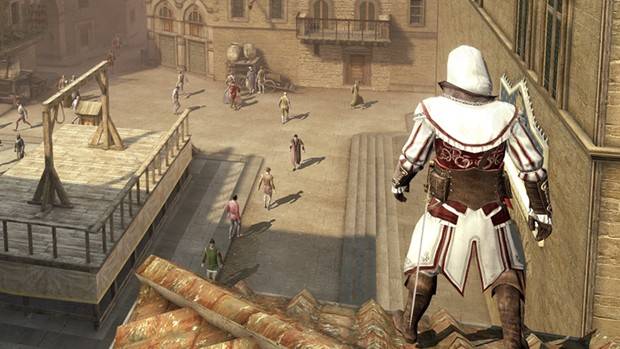 According to sources, Ubisoft is not willing to commit to a specific date just yet, and “sometime this spring” is probably all we’re getting at this point. Be that as it may, we will wait for something that looks as great as this.