Strategy games will always be in demand as long as the developers keep the gamers interested with new things. Another way to capture the geeks’ attention is to bring old games to a mobile platform like Android. Recently, Ubisoft partnered with game porting specialist DotEmu to bring Heroes of Might and Magic III to Android. The new version will boast of HD graphics for a better viewing and gaming experience.

An Ubisoft-DotEmu partnership brings the turn-based strategy game to Android. The original game which was released in 1999 will have better graphics after 15 years. Gameplay and storyline will be the same so those who know the game or used to play it can still expect 48 skirmish maps and seven campaign scenarios. It’s a multiplayer game so be prepared to convince your family and friends to play with you. If not, you can rely on your cyberfriends to finish the game with you.

According to Ubisoft, an updated PC version will also be released. It will feature a multiplayer mode through Steam and a map editor. We know the Heroes of Might and Magic III will be ready for Android tablets but no mention if this will be available on Android phones as well.

No information on pricing but game will be available for download from the Google Play Store on January 29, 2015. 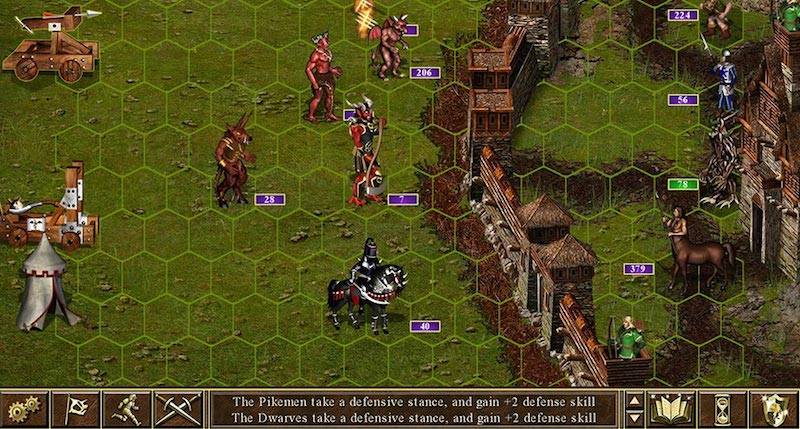