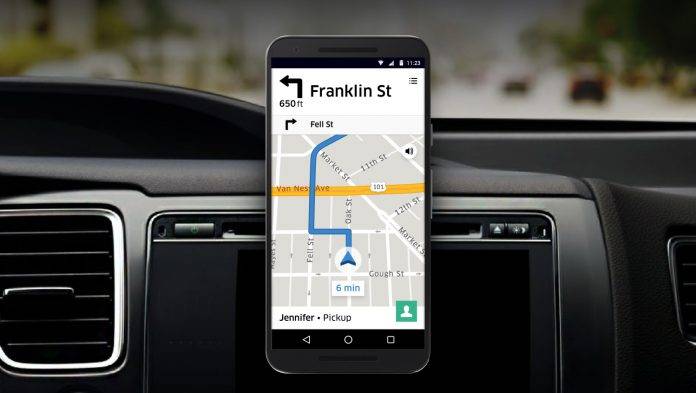 If you’re an Uber driver, you know that one of the most important things you need to do, aside from driving well of course, is being able to navigate quickly and correctly around the city or area where you will be picking up and dropping off your riders. You have your trusty or favorite navigation app, but sometimes it is a hassle toggling between the Uber app and that map. Now Uber is bringing an in-app navigation feature for Android users for the first time (iOS has had it before).

Having this feature will make it more seamless for drivers to find their riders and then to bring them to their exact navigation, all without having to leave the Uber app and switch to Waze or HERE 360 or whatever you prefer. You will now have turn-by-turn navigation, as well as lane guidance, compound maneuvers, and even real-time traffic information (which is what is sometimes most important for drivers and riders as well). 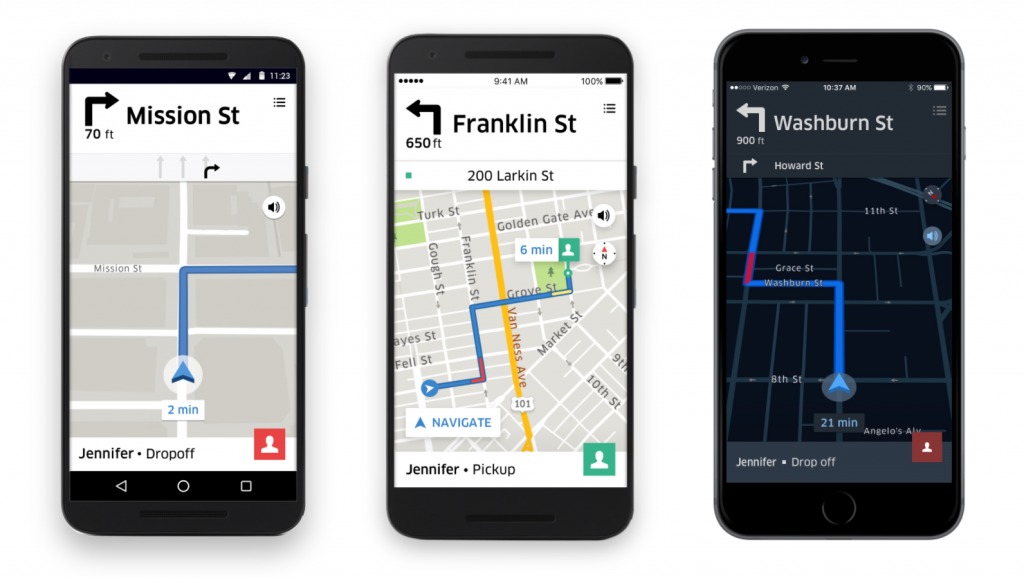 They also now have a night-themed map so that drivers’ eyes will not be so much affected by the harsh light from their phones during nighttime. The in-app navigation also has Route Preview which will show you the first turn after you’ve picked up or dropped off a rider. All of these features should make it easier for both parties, and avoid misunderstandings when it comes to navigating towards certain destiantions.

While drivers still have the option of using their preferred navigation app, having something in-app is still a pretty good option. You can update your Uber app and see for yourself which one is better for both you and your passengers.