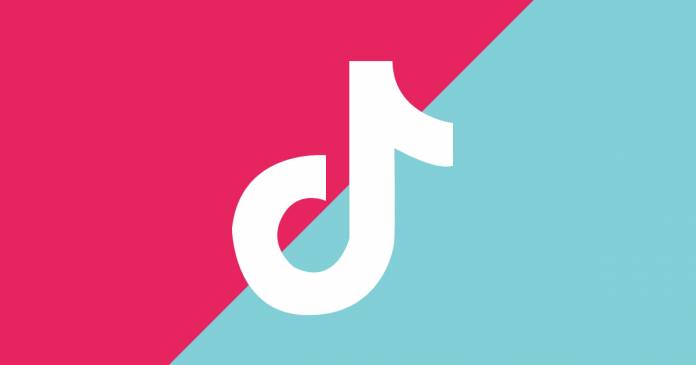 Chinese-owned social company TikTok is already one of the most popular apps among the younger demographic. Their acquisition two years ago of the U.S company that runs its rival Musical.ly has been met with concern and now sources are saying that the U.S. is “officially” investigating the purchase. There are concerns about censorship of content as well as the security of stored data, amidst the growing trade tensions between the U.S. and China. The Musical.ly deal is now being placed under tight scrutiny as requested by lawmakers.

According to an exclusive report on Reuters, three different sources have confirmed that the Committee on Foreign Investment in the United States (CFIUS) is reviewing the deal between TikTok owner Beijing ByteDance Technology Co and Musical.ly. CFIUS is on top of “deals by foreign acquirers for potential national security risks” but when the acquisition was done two years ago, they did not get clearance from the committee. So now, the U.S. security panel has enough reason to take a closer look at it.

CFIUS reviews are of course confidential and so the details cannot be fully learned but the sources are saying that they are in “mitigation” with TikTok so they can avoid divesting the assets from Musical.ly that they acquired. Concerns have risen over the fact that China may be censoring the content that is being accessed by U.S. users which may be favorable to the East Asian country. One example is that only a few videos of the Hong Kong protest are found on TikTok, despite “dominating international headlines for months”.

There are also some issues on their user data collection policies and so U.S. lawmakers are calling for a closer look. The company says the user data gathered in the U.S. stays in the U.S. but senators are saying that the company may be governed by Chinese laws. But TikTok says that China has “no jurisdiction over content of the app” and they are not influenced by any foreign government.

TikTok is one of the most popular apps among U.S. teenagers and around 60% of their active monthly users (that numbers 26.5 million) are aged 16-24. Owner ByteDance is one of the fastest growing startups and is considered a serious threat to other Chinese tech industry firms like Baidu and are valued at $78 billion late last year.