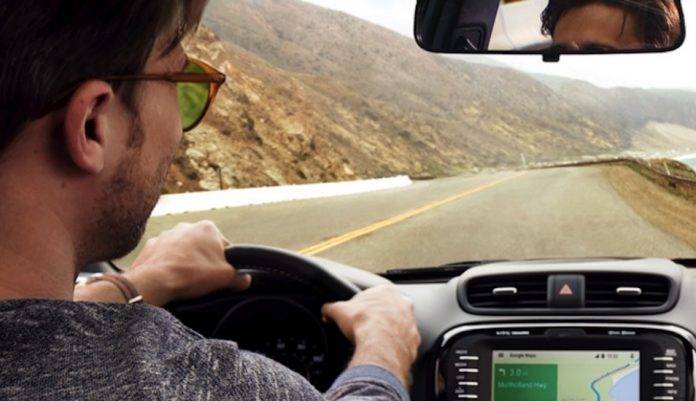 Using smartphones while driving is bad. That’s what most people are saying because doing so may endanger one’s life. That’s true but in this day and age, it can also be considered as a necessity. Phones are turned into digital dashboards that’s why we have Android Auto and even CarPlay for the iPhone. We’ve featured a number of related services and accessories. Most of them are really helpful but unfortunately, there’s the problem of driver distraction.

Drivers today can be easily distracted not by what’s on the road but by what they see on their gadgets. There’s a call to lessen such distraction and the NHTSA, U.S. Department of Transportation’s National Highway Traffic Safety Administration, wants to ensure that distraction is cut down by any device or system by releasing special guidelines to follow.

The guidelines are mainly for the car makers. It’s actually the second phase already as the first phase focused on the built-in systems or devices in the vehicles. The second phase now is more for driver distraction on the road. The idea is to encourage companies to implement pairing of a device to an infotainment system. There’s also a Driver Mode that boasts of a more simplified user interface.

HTSA Administrator Dr. Mark Rosekind said:
“NHTSA has long encouraged drivers to put down their phones and other devices, and just drive. With driver distraction one of the factors behind the rise of traffic fatalities, we are committed to working with the industry to ensure that mobile devices are designed to keep drivers’ eyes where they belong — on the road.”

Hopefully with this development, the public will learn to be more careful and minimize whatever distraction is experienced.