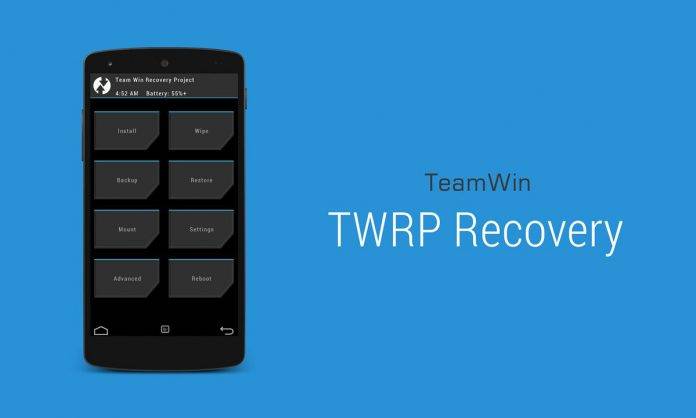 Team Win Recovery Project – more popularly known as just TWRP – is undisputedly the top custom recovery software for Android these days. TWRP toppled over ClockWork Mod (CWM) from its perch because it was first to introduce a touchscreen-based interface, and did not look back from there. Now we have a new version out.

The development of TWRP has been sensational, so it keeps its place as the best custom recovery you can use for tweaking your Android device. This new version – TWRP version 3.2.0-0 – comes out with some new features, but developer Ethan Yonker – codename “Dees Troy” – warns that this early build failed with numerous test devices. He says that it might take a few days before he can test the build for those devices, so a little patience is needed.

So if you want to test this new version out, take note of the warning. But it is now available in the official TWRP download page.