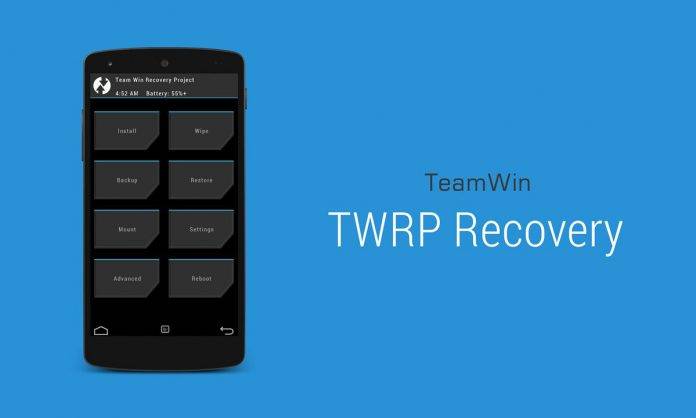 If you’ve grown tired of TouchWiz interface on your Samsung Galaxy S8, you’re probably wondering if there’s a custom ROM out there you might try. Of course, none of that will happen if you don’t have an unlocked bootloader and a custom recovery installed. For Snapdragon-powered variants of Samsung’s newest flagship, no official bootloader unlocking has been released yet. But the good news is we already have custom recovery builds via TWRP.

Unlocking the bootloader on a Samsung Galaxy S8 or S8+ is easier on the Exynos-powered international variants. For the Snapdragon 835-powered US variants, there is still no OEM unlocking in sight. But as for custom recoveries, XDA developer “jesec” has put out official TWRP images that you can use for the current Samsung flagships. 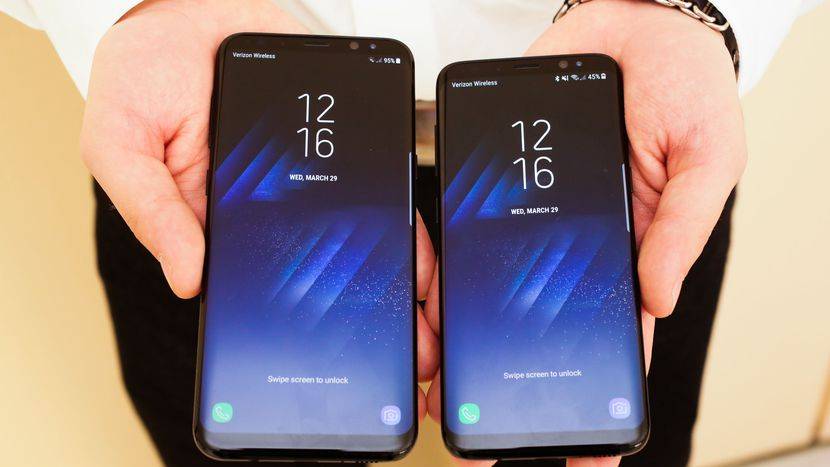 The current version for this TWRP release is 3.1.1 and the big warning is that they will NOT work on the Exynos variants of the Galaxy S8/S8+. And while they will work for the SD835 variants, most of those come with locked bootloaders in the US. Until an official unlock method is released, that’s still pretty much a dead end for now.

There are SD835 variants of the Galaxy S8 in China, as we have heard, and they are apparently not locking bootloaders there, so this might be a tad bit relevant. The images for flashing are still not uploaded to the official TWRP page, so you can get them from the XDA forum here.