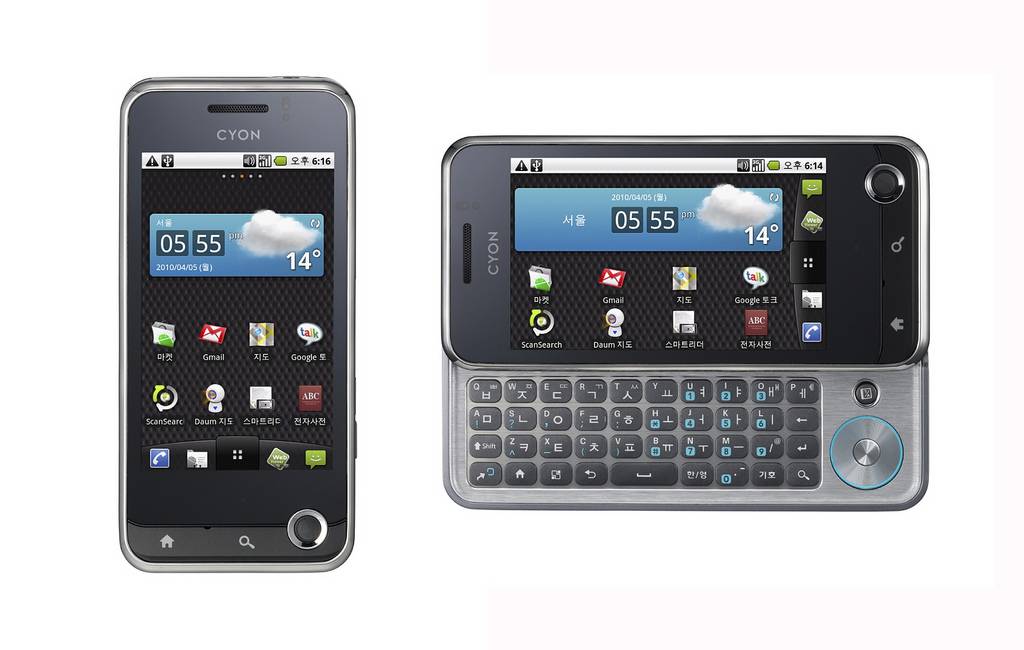 We’re all aware of the existence of the LG LU2300, aka the Aloha when it comes to the US. LG has released another Snapdragon powered Android device in Korea, the LG KU9500/SU950. These handsets have a few things in common but unlike the 2300 the 9500 is an all touch screen device.

The picture above is the LG 2300 and the one at the bottom is the LG9500. Both phones are running Android 2.1 at some point. When the LG LU2300 comes out it will have 1.6 but it will be updated shortly after its release to 2.1. they also share a 1GHz Qualcomm Snapdragon CPUs, 3.5-inch AMOLED 800×480 touch screen displays, and 5-megapixel cameras.

LG announced these devices will have a new feature called “LG Air Sync”, this will allow the handsets to share contacts, calendar, mail, photos, music, and videos with a PC or web server wirelessly. Couple this with the new “Scan Search”, which is some type of augmented reality software, and LG may have some top tier devices on their hands. Pricing for these phones has not been released yet. 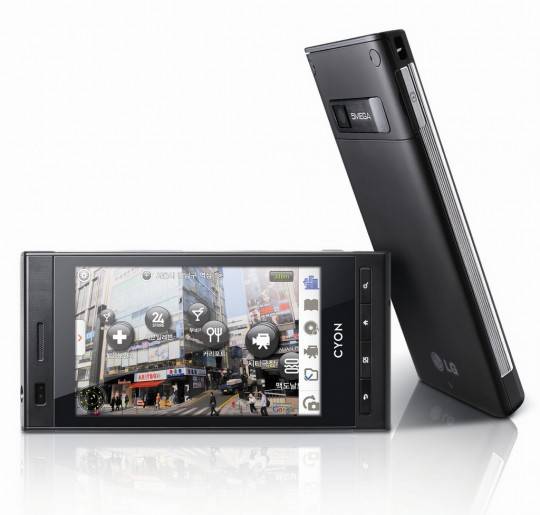