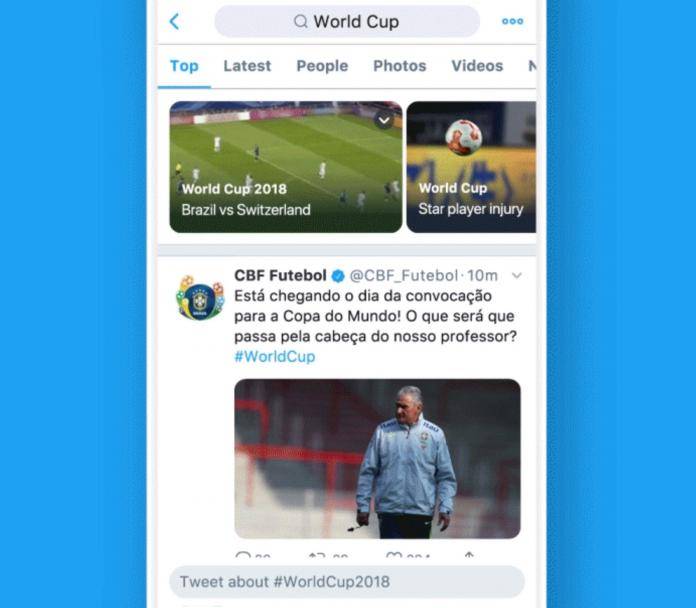 It’s not a secret that Twitter has had an identity crisis the past few years. New users aren’t coming in and old users aren’t staying. Investors have not been happy with the numbers and new features weren’t clicking with the public. Despite that, there are still loyal users who prefer to use this social network over others and Facebook’s latest privacy controversies have also seen a surge in people going back to Twitter. And it looks like they’ve discovered their true calling in the age of fake news by pushing itself as your “trusted news source”.

Twitter is making changes to how you discover and view all the latest and breaking news, especially the ones that are relevant to your interests. The Explore section is now organized by topic instead of the content type that we’ve grown accustomed to. You might also see topic tabs so you can easily see the ones that are relevant and important to you. The search section is also getting some improvements as you’ll be able to see related news, events, and stories related to what you’re looking for at the top of your search results. You can also tap in if you want a recap of all the latest discussion, videos, or scores if it’s a sports event that you’re searching for.

They previously introduce the Happening Now feature so you can follow your favorite sports team if there’s a tournament or something. This will now also include breaking and personalized news, which also includes tweets and videos from those talking about the news or event. If you’ve previously received notifications about breaking news, they are also now experimenting by sending you notifications about important tweets based on your interest, like with people you follow or things you tweet about. But if it gets too annoying or disruptive, you can always turn it off. If you’re the type of person who always wants to be in the know, then this will be useful for you.

The Moments feature which they launched last 2015 is currently available in 16 markets and five languages. Twitter is now bringing a new look by making you vertically swipe through your moments instead of the previous horizontal manner. For US users you may also see multiple timelines in your Moments section as they’re adding more tweets like a recap timeline, another stream showing the latest tweets, and if it’s available, you’ll also see top commentary about the news or event. And since the World Cup is starting anytime now, Twitter also has a special dedicated page for all the news, goals, games, controversies, etc. You can find it at the top of your timeline or in the explore page.

The proliferation of fake news on Facebook has made people (well at least those who are aware that there are a lot of them) even more conscious about their news sources. The whole Cambridge Analytica issue not only made people question the social giant’s privacy issues but even the news that appear on their timelines. That’s where Twitter is swooping in, to point to them as the more reliable source of news. Let’s hope the fake news advocates don’t move there as well.