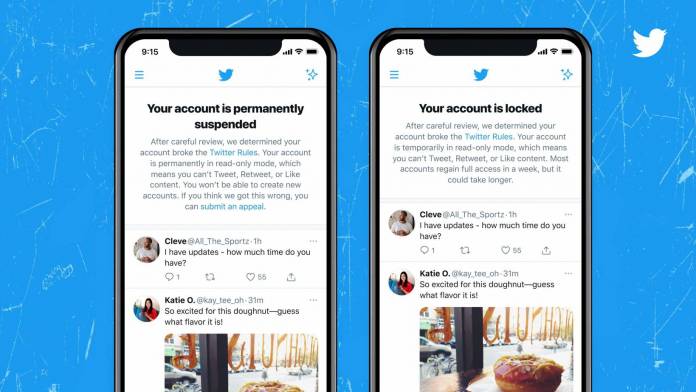 Have you ever experienced opening your Twitter account and trying to tweet out something or reply to one of the accounts you follow only to find out you can’t because you’ve apparently been suspended? Well now Twitter will make it easier for you to find out when your account has been suspended or locked. They are testing out a notification that will inform you of that when you open the app. The notification will also have instructions on what you can do next and suggest you review Twitter Rules as well.

Twitter said that ‘knowing where your account stands is important” and so they’re now testing out this notification that will show up as soon as you log in to your account. Those who have their accounts suspended or locked will see a banner notification that will make it clear to you that you will be in read-only mode so you can’t Tweet, Retweet, or Like content on the platform. It will not specifically tell you what you did but that your account “broke the Twitter Rules”.

Knowing where your account stands is important. We’re testing a new way of letting you know — right when you log in.

If your account is locked or suspended, some of you will start seeing a banner making that clear. pic.twitter.com/fOP53keghz

It seems based on the screenshot that you will be able to click on Twitter Rules so it’s also a way to encourage users to read the rules on the platform and reflect on what they may have done. For accounts that are permanently suspended, there is a part in the banner where you can appeal Twitter’s decision if you think “we got this wrong”. There’s a link where you can submit your appeal since otherwise, you will be permanently in read-only mode.

For those whose accounts are locked, the notification says most accounts regain full access in a week from temporary suspension but it can also take longer. There is no link to an appeal if you believe you were unfairly locked out of your account so you will most likely have to wait it out. You can try to contact Twitter Support for this if you want your account to be restored immediately and you can prove you didn’t violate Twitter Rules.

This is still being tested out but we don’t know how wide the rollout is. The only way to know if you’re included in the test is if you get your account suspended or locked which of course you wouldn’t want to happen right? 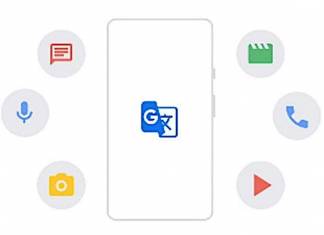 Rei Padla - September 20, 2021
The year started with Google saying the Google Translate’s Live Speech Translation was getting an essential update. It is only one of the many...