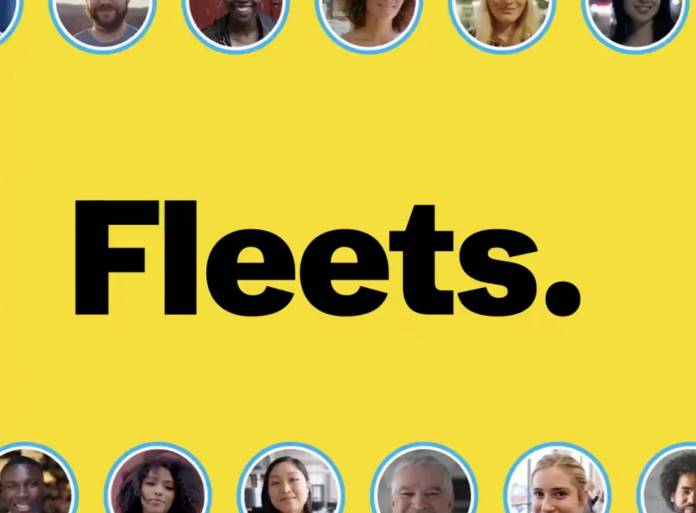 Sorry guys, Twitter still is not budging when it comes to bringing an edit tweet button, probably the most requested feature on the platform. Instead what we’re getting is a new feature called Fleets which lets you post Stories-like text, images, etc which will disappear after 24 hours. It’s for those “fleeting” thoughts and ideas that you don’t want to stay on your Twitter timeline but you also can’t sleep knowing that you weren’t able to put it out there, at least for the next 24 hours.

For anyone who has used Stories on Instagram or My Day on Facebook or Snapchat in general, Fleets will be familiar territory. They tested it out first in Brazil, Italy, India, and South Korea the past few months and it looks like they decided to bring it to the rest of the world. Basically, at the top of your feed, you’ll see these circles of people you follow who have posted auto-destruct messages that will last for just 24 hours.

That thing you didn’t Tweet but wanted to but didn’t but got so close but then were like nah.

We have a place for that now—Fleets!

Rolling out to everyone starting today. pic.twitter.com/auQAHXZMfH

You can post text or reactions to other tweets. You can do the latter by tapping on the share icon and you’ll see a new option there “share in a fleet”. To make a new fleet, just tap on the circle at the top with the plus button and then write whatever fleeting thought you have. You can also add photos or videos, choose different backgrounds and text options, and add emojis. Soon you’ll also be able to add stickers and even live broadcasts.

People can reply and react to your Fleets but only if you’ve opened your Direct Messages to public. But if your settings lets you just accept messages from people you follow, then the reaction you’ll get are only from them. You can also not retweet or repost a Fleet but you can always screenshot it and then use that as a photo in your own Fleet. So even though it disappears in 24 hours, the Internet technically doesn’t forget.

Some people were less than thrilled based on initial reactions when Fleet rolled out. But like with a lot of things we initially laughed at on Twitter, we will probably get used to it. Well, that is if they decide to continue with it long-term. Still waiting for that edit button though.